The updated DSM-5 continues to stir controversy over how it defines mental illness. 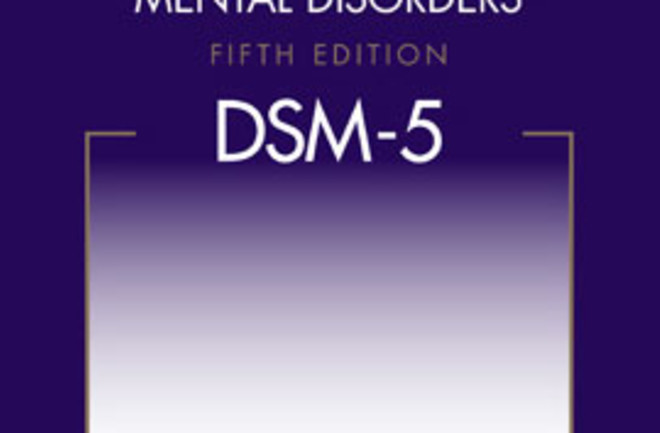 An updated psychiatric guidebook meant to improve the process of diagnosing mental illnesses makes matters worse, charged critics after the book debuted in May. The Diagnostic and Statistical Manual of Mental Disorders (DSM), published by the American Psychiatric Association, is supposed to provide state-of-the-art definitions of psychiatric disorders to guide diagnosis and treatment. The fifth edition of the DSM, known as DSM-5, was 14 years in the works. Like its predecessors, it relies on subjective descriptions of symptoms rather than on data-driven measurements to define mental disorders. But many observers say this system is no longer adequate.

[This article originally appeared in print as "New Disputes Over Psychiatry's Manual."]