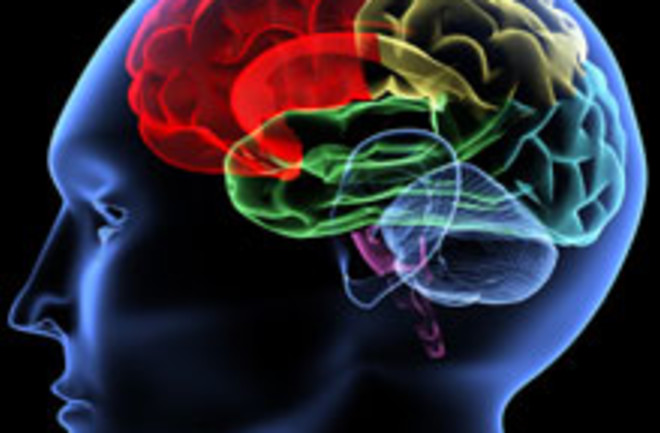 A few months ago, Belgian man Rom Houben hit the headlines for a misdiagnosis that lasted 23 years. Houben was thought to have lost all brain function in a horrific car accident, and was believed to be in a persistent vegetative state. New evaluations helped determine that Houben actually had normal brain activity, and was yearning to communicate--although the "facilitated communication" his family used to allow Houben to tell his story quickly kicked up a kerfuffle over the validity of the whole tale. Now, a new study published in The New England Journal of Medicine gives credence to the notion that some patients who have been classified as vegetative are actually conscious, and a rare few may be able to communicate. The researchers used functional magnetic resonance imaging (fMRI) to scan patients' brains, and to record any activity generated in the patients' brains following verbal prompts and questions from the doctors. They found signs of awareness in four patients, one of whom was able to answer basic yes or no questions by activating different parts of his brain.

Experts said Wednesday that the finding could alter the way some severe head injuries were diagnosed — and could raise troubling ethical questions about whether to consult severely disabled patients on their care [The New York Times].

Between November 2005 and January 2009, researchers in Britain and Belgium used FMRI to study 23 patients who were considered to be in a "vegetative state." In 2006, the scientists ran a series of tests to check if the brains of the 23 patients would show any response to certain questions. One of the patients started to show some promise. When doctors asked her to think of playing tennis, areas of her motor cortex leapt to life. When asked to think of being in her house, spatial areas in the brain became active

Then researchers took it one step farther.

To open a channel of communication, they instructed one of them, the 29-year-old man, to associate thoughts about tennis with “yes” and thoughts about being in his house with “no”

They asked the man simple biographical questions like "Is your father’s name Thomas?" Then they checked his brain scans against the answers, and found that he was indicating the correct response each time. To ensure that the patient was making conscious choices, they switched the rules and asked the patient to associate tennis with "no" and his house with "yes." The patient's brain scans kept on coinciding with the correct answer. The results show how much we still have to learn about consciousness.

The work "changes everything", says Nicholas Schiff, a neurologist at Weill Cornell Medical College in New York, who is carrying out similar work on patients with consciousness disorders. "Knowing that someone could persist in a state like this and not show evidence of the fact that they can answer yes/no questions should be extremely disturbing to our clinical practice" [New Scientist].

If more vegetative patients are found to be capable of willfully modulating their brain activity, doctors could potentially communicate with them by asking simple questions requiring a "yes" or "no" response. As fascinating as this development is, problems may arise if doctors ask bigger questions that have ethical implications.“If you ask a patient whether he or she wants to live or die, and the answer is die, would you be convinced that that answer was sufficient?” said Dr. Joseph J. Fins, chief of the medical ethics division at Weill Cornell Medical College in New York. “We don’t know that. We know they’re responding, but they may not understand the question. Their answer might be ‘Yes, but’ — and we haven’t given them the opportunity to say the ‘but’