The CIA's experimentation with LSD led to disastrous results. 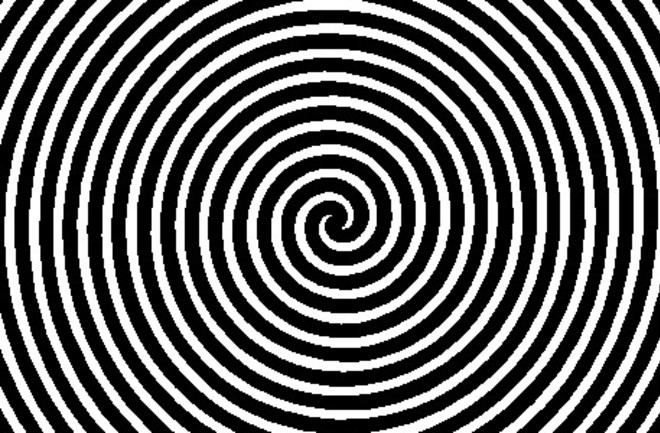 In the 1950s, visitors to a brothel atop San Francisco’s Telegraph Hill got more than just a tryst and a view of the bay. Clients were secretly dosed with LSD as CIA agents watched from behind a one-way mirror. Although it sounds like a bad late-night spy movie, Operation Midnight Climax, as it was called, was a very real part of a larger covert project called MKULTRA.

In 1953 the director of Central Intelligence, Allen W. Dulles, officially approved MKULTRA,­ which sought chemical, biological, and radiological approaches to interrogation and behavior modification. Early on, the experiments employed volunteers, but as the program grew, ordinary American citizens and foreign nationals became unsuspecting subjects in the studies. At least one death was directly attributed to the experiments: Army scientist Frank Olson drank Cointreau laced with LSD and committed suicide a week later.

“They launched into reckless experimentation without close medical supervision,” says psychiatrist James S. Ketchum, whose book, Chemical Warfare Secrets Almost Forgotten, recounts his participation in a different Army project exploring the use of LSD as a chemical weapon. “Moral issues were considered minor if greater national security could be obtained.”

LSD, radiation, and electroshock all ended up as dead ends in the MKULTRA program’s quest for mind control. Still, the search for ways to penetrate minds continues. Recent studies suggest that noninvasive brain scans, taken with a functional MRI (fMRI), make the mind more transparent. Private companies tout fMRI as an improved lie detector, and the government has taken notice. Programs funded by the Department of Defense have looked into the feasibility of fMRI research.

Even so, plenty of people have their doubts. “That bridge between consciousness and drug effects has yet to be crossed, and I don’t know if it ever will be,” Ketchum says. “There is no truth serum.”

More From Discover
Health
Experts Are Moving Past the Disease Model of Addiction
Health
Substance Abuse in Adolescence Can Impact Brain Development
Health
Why Caffeine Affects People Differently
Mind
Understanding Body Dysmorphic Disorder
Health
How the Pandemic Has Changed Our Relationship With Technology
Mind
Why Are We Addicted To Love?
Recommendations From Our Store
My Science ShopDiscover STEM Kits
My Science ShopDiscover 2022 Calendar
My Science ShopStrange Science
My Science ShopElements Flashcards
Shop Now
Stay Curious
Join
Our List