Math Explains Why Hipsters All Look the Same 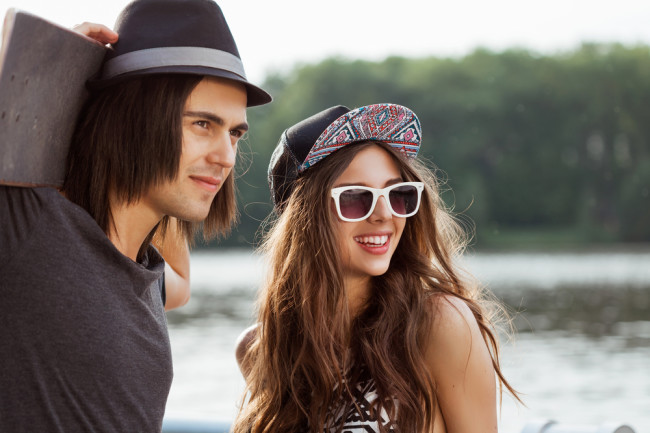 The skinny jeans, the progressive politics, the Instagram photos: Hipsters, like goths and punk rockers before them, have become a cliché. And we've all become more like them as well. Now math has shown the reason why. A new mathematical model shows that our collective strivings for individuality end up accomplishing the opposite, even if we’re aiming toward different points of “weird.” It’s just math, says, Paul Smaldino in a paper just published in the journal Royal Society Open Science. Smaldino created a model of how human behavior adds up into collective conformity, precisely because we want to be individuals. Yet the takeaways contain a morsel of hope for how radical individuals can still change the broader society.

To understand why, consider a model population of people. They all have:

When Smaldino set all those variables in motion, he realized a few things. First, if all of us desire to be equally different from the norm, we converge toward conformity — no matter what. (See the left graph below.) That’s unlikely. In the real world we all have slightly different desires to be different. But, Smaldino’s numbers show, even still we end up all clustered together as time progresses. 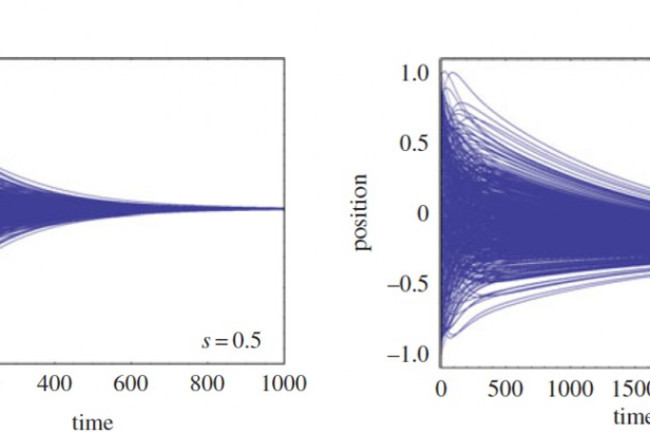 Even with heterogeneous preferences for distinctiveness, the population can converge to a single position (left). A higher preference for distinctiveness, right, still converges over time. The only case in which that isn’t true is if our “distribution of preferences” is very wide. In that case, we split off from each other over time. Eventually we end up at the absolute opposite of conformity, all of us having to make our own shirts and develop our own political systems. That would be one crazy world.

Smaldino also ran a few other scenarios. Imagine a high school where every student is happy with their carefully curated level of individuality. They wake up in the morning, put on their cheerleading outfits or their zip-ankle black jeggings, they carry their copies of Ayn Rand, and they blast The Shins into their over-ear headphones because that’s like so vintage right now. And they all show up to first period totally satisfied with their preferences and philosophies relative to everyone else. Yeah, I can’t imagine it either. But in that fictional world, “average” would never change. In a different fiction high school, no one would ever change because they’d already be too alike. If all students are clones, and they look around and see only themselves staring back, none of them will be tempted to become nonconformists. This one sounds a little false — like it might just be a mathematical artifact and not a real-world phenomenon — but until we build a zombie-clone high school, we’ll never know for sure. 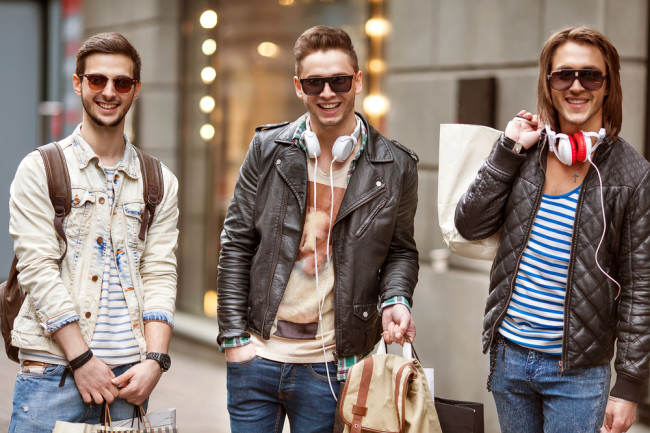 Image by Rock and Wasp/ Shutterstock

In a slight variation of the model, Smaldino investigated what would happen if just two types of people — strict conformists and strict nonconformists — occupied the planet. If there were only a few nonconformists, the majority gobbled them up. But there was a tipping point: if nonconformists made up 8 percent or more of the population, they could split the norm into stably distinct groups with their own identity. “As in human history, so in the model: extremists can matter,” Smaldino writes. So there you have it. Your self-expression may make you look like everyone else, but it could also throw a fork in the cultural evolution of the entire world. Just aim for that 8 percent – maybe by starting a Facebook group.