Magnetic Fields May (Just May) Make Us Suicidal 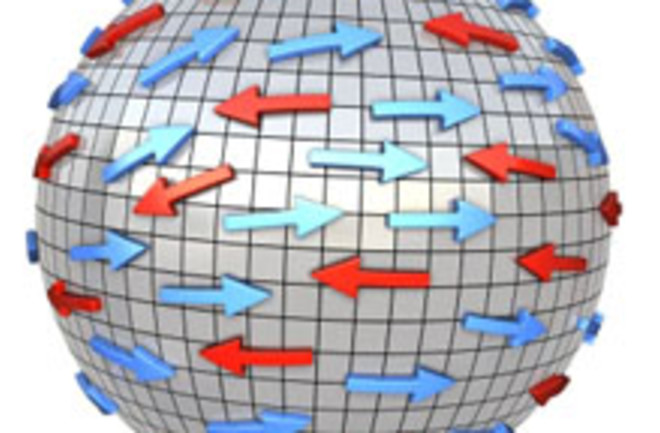 Given that the ability to sense the Earth's magnetic field comes in pretty handy for pigeons, it's worth asking: Can humans sense it too? Oleg Shumilov of Russia's Institute of North Industrial Ecology Problems set out to answer this question, as Catherine Brahic reports in the New Scientist. After examining the planet's geomagnetic field activity from 1948 to 1997, he found that it peaked consistently three times a year: March through May, July, and October. A little cross-checking on the data revealed that those time periods coincided with the peaks in the number of suicides in Kirovsk, a city of around 30,000 people in the cold depths of northern Russia. Thanks to the handy rule of correlation vs. causation, Shumilov's discovery is a long way from providing definitive evidence that human sensitivity to magnetic field activity equals greater numbers of suicides at certain times. Still, it helps that his theory is backed up by prior research linking very high or low levels of geomagnetic activity to poor cardiovascular health, as well as more extensivepsychiatric studies showing a correlation between geomagnetism and suicide. Columbia University psychiatrist Kelly Posner reportedly offered this theory for the reason behind the link (if one does exist):

The most plausible explanation for the association between geomagnetic activity and depression and suicide is that geomagnetic storms can desynchronise circadian rhythms and melatonin production.

Experts admit that the relationship appears substantial enough to warrant further research—though, as one psychiatrist noted, suicide is so rare that you're "bound to get spurious effects. A study of the causes would have to enroll a country's entire population." Plus, it might help if Shumilov tackled a slightly different location for gathering data—like, say, San Diego.