What does the "Monkey Whisperer" read at night? 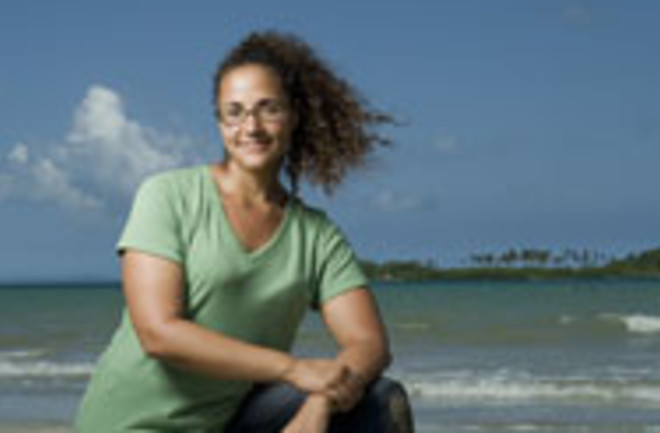 What is Yale primate psychologist Laurie Santos (DISCOVER Interview) reading? On the filing cabinet by her bed in New Haven, Connecticut, are:

▪ The Squad by Jennifer Lynn Barnes, a graduate student of Santos’s who “doubles as a teen-girl-fiction writer.” The book is about cheerleader CIA agents, Santos says. “It’s awesome. I think all cognitive scientists should read it.”

▪ The stuffed frog she sleeps with

▪ The Freedom Manifesto by Tom Hodgkinson, which Santos describes as a “wonderfully British, philosophical attempt at promoting idleness”

▪ A new iPhone to wake her up in the morning

▪ Watchmen, an apocalyptic graphic novel (“a fancy way of saying it’s a big comic book”) that is due out as a movie in March