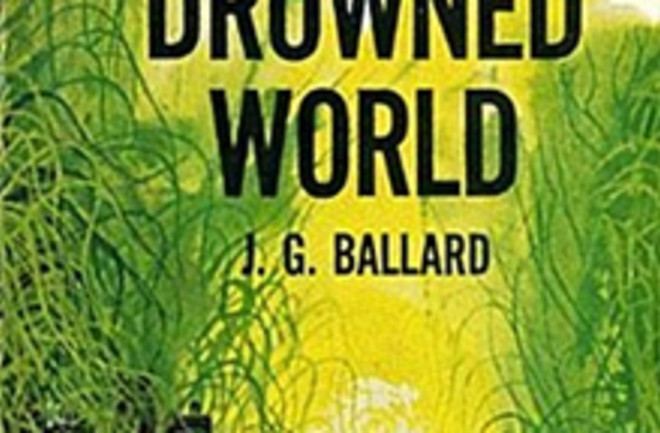 Science fiction author J.G. Ballard died yesterday, aged 78. While most people know of Ballard as the author of the autobiographical Empire of the Sun, which was turned into a movie of the same name, Ballard was the creator of a number of relentlessly dystopic books and short stories. These haunting works were often set in times and places where worldly devastation was reflected in the equally scarred psyches of many of his characters. In a manner reminiscent of H.P. Lovecraft, he portrayed humans as insignificant beings in a universe filled with terrible forces--civilization was a game of pretend that could come screeching to a halt at any moment. Unlike Lovecraft however, the forces that could irrevocably alter someone's life overnight were not supernatural in origin—they were generally human or natural forces, amped up to apocalyptic proportions—floods, winds, wars, buildings, cars, and so on. (In choosing environmental and ecological disasters as the engine of many his apocalypses in a time when nuclear war was armageddon of choice, Ballard proved to be well ahead of the curve.) Reading Ballard was always a somewhat uncomfortable experience, but his willingness to explore the dark underbelly of technology and future will be sadly missed. Image from Wikipedia