Isolated in the Farallons, Biologists Have Bizarre "Island Invasion Dreams" 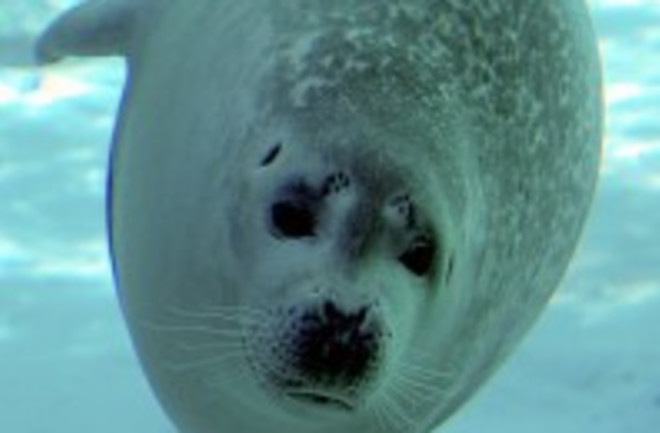 Scientists stationed on Farallon Islands, which has one of the world's most delicate ecosystems, don't just keep tabs on native species such as sea lions and puffins--they've also have been recording their dreams for the past two decades. The findings? Dreams that are "eerily similar," according to the San Francisco Chronicle:

"Whether scientists are on the island for a few weeks or... stationed there on and off for a decade, their dreams are filled with marauding kids, terrified shorebirds, forest fires, shark attacks and a healthy dose of the absurd."

It makes sense that scientists stationed there would have some pretty wacky dreams; after all, they go with essentially no human contact for many weeks on end, and are kept company by not-so-ordinary neighbors such as whales, sharks and up to 500,000 birds. The dreams have been dubbed "island invasion dreams." The Chronicle describes one such dream:

"One scientist dreamed the biologists played the cormorants in a game of hockey on West End Island, cheered on by a crowd of drunken elephant seals. Another dreamed that interns were thrown to the great white sharks that circle the islands during seal breeding season. Biologist Pete Warzybok once dreamed he saw a flamingo on the island, and then he was suddenly riding in his father's old 1961 Buick. Next a bum began cleaning the windshield with spit and a dirty rag."

That leaves us wondering: Do the animals on the island have nightmares about the scientists stationed there? Related content: Discoblog: Worst Science Article of the Week: We Can See Your Dreams! Discoblog: Technicolor Dreams: Study Finds Dream Colors Match Childhood TV Shows Discoblog: Wacky Theory: Bed Coils Amplify Radio & TV Transmissions and Cause CancerImage: flickr / ucumari