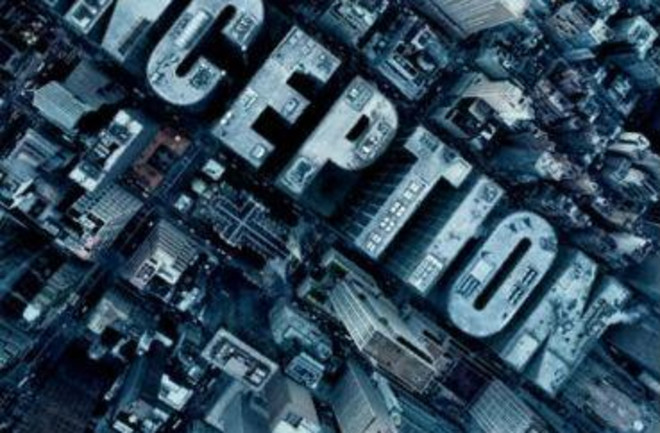 If you haven’t watched Inception yet, don’t read this post. It’s great and I don’t want to spoil it for you. So stop. You didn’t though, did you, you’re still reading this right now. Well, I warned you.

Inception as everyone knows is about people who can hack into other people’s dreams to access their subconcious. The plot concerns their attempts to achieve, well, inception – putting an idea into someone’s mind, which makes what they usually do, stealing secret ideas, seem easy by comparison.

The problem is that it’s easy to plant an idea, but the victim always knows that it’s an external imposition – they don’t really believe it. Leonardo DiCaprio comes up with the plan of going into the victim’s subconcious’ssubconcious, and planting an emotional idea about his father, in order to lead him to conclude, on his own, that he should break up his father’s business empire. I’m not sure what Freud would have thought of this plan.

Could you actually do this? Well. Hacking into people’s dreams is high fantasy: we have absolutely no idea how you’d do that, and in the movie the only explanation we get is that it involves fancy machines and unspecified drugs. It’s safe to say no-one will be gatecrashing your dream party any time soon.

But here’s one way to achieve the same kind of effect, inspired by two recent papers: this one that I wrote about in my last post, finding that electrical stimulation of the hippocampus produces temporary amnesia, and this onecovered at Neurophilosophy, finding that stimulating a mouse’s lateral amygdala at the same time as playing it a noise makes it fear that noise.

Simple fear conditioning happens in the amygdala, not the hippocampus (although conditioned fear to some partiuclarly complex stimuli, like places, does.) So assuming you were a neurosurgeon with a desire to do some inception and no ethical scruples whatsoever, here’s what you might decide to do.

Knock your victim out with a sedative. Keep them unconscious while you implant electrodes in their hippocampus and their amygdala. Wake them up, but make sure that you constantly stimulate their hippocampus to disrupt it, from the moment they awake. This will leave them fully aware, but will mean they’ll have no subsequent concious memory of what you do, because such concious declarative memories depend upon the hippocampus.

Now, you condition them to fear something, by showing it to them whilst stimulating their lateral amygdala. (To be honest, you could just give them a slap in the face and it would probably be just as effective – but that would be a bit unrefined. This is a high-tech evil medical procedure, not a common punch-up.) Maybe you could make them scared of the face of a business rival who you don’t want them to cut a deal with. Or you could make a terrorist leader abhor the symbols of his own ideology. The possibilities are endless.

Once you’re done, sedate them again and return them to their house. Yeah, you’d have to do this all in the course of one night, but no-one said Inception was going to be easy. With any luck, they’ll wake up with no concious recollection of anything, but with the emotional conditioning still intact.

The lack of memory is of course crucial: if they remembered what had happened, they’d realize that the conditioning was an external imposition, and wouldn’t be swayed by it. And they’d bust you to the cops, obviously. But without that concious knowledge as to the true source of the feelings, they’d have no alternative interpretation of the fear they now feel – they’d take it as their own, and really start to dislike whatever it was you’d made them afraid of, constructing elaborate rationalizations along the way. The dream is real…