If You Correct Typists' Mistakes While They Type, Do They Notice? 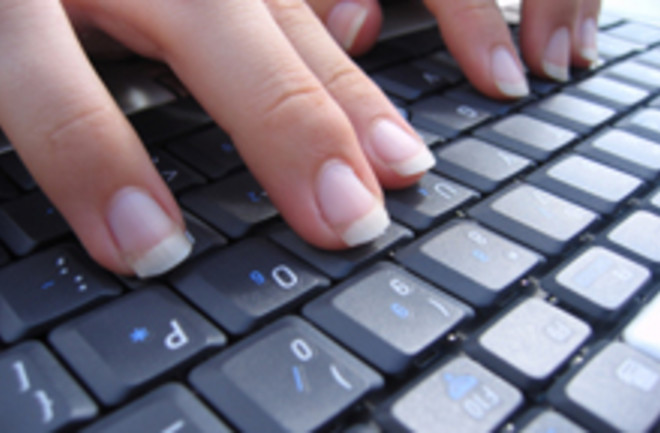 Spotting mistakes is a crucial part of typing (and indeed, life) and according to Gordon Logan and Matthew Crump, it’s a more complicated business than it might first appear. Using some clever digital trickery, the duo from Vanderbilt University found that the brain has two different ways of detecting typos. One is based on the characters that appear on the screen, and the other depends on the strokes of our fingers, as they tap away at the keys.

Logan and Crump asked 22 good typists to type 600 words presented on a screen, one at a time. Their efforts appeared below the target word, but all was not as it seemed. Throughout the experiment, Logan and Crump occasionally took control to the display. Sometimes, they put up the correct word, regardless of what the recruits actually typed so that their mistakes never appeared. On other trials, they deliberately introduced mistakes, which the typists hadn’t actually made.

To see whether the typists realized they were being toyed with, check out the full post

DISCOVER: Wrong By Design: Why Our Brains Are Fooled by Illusions

(photos) DISCOVER: What Were We Thinking?

The genius of the unconscious mind Image: iStockphoto