If You Can Read This, I’m About to Run You Off the Road 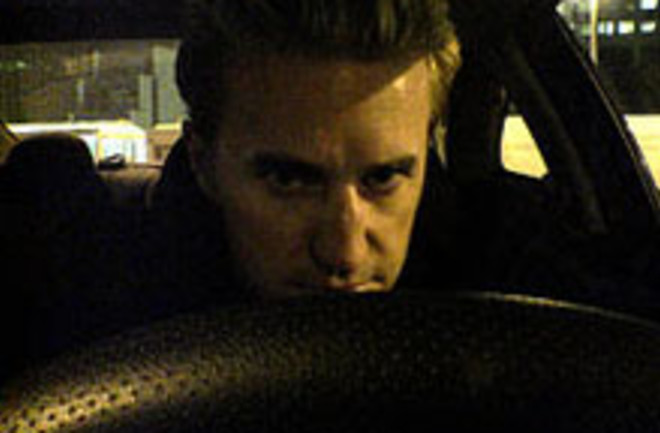 Lots of people use their cars to express themselves, whether it be through political bumper stickers, Darwin Fish metal decals, or novelty mud flaps. However, if you use your vehicle to tell the world your opinions, you might also be more likely to use it to show the world your anger, according to Colorado State University researchers. In a survey of aggression on the highway, a team of scientists led by William Szlemko found that people who had personalized their cars were 16 percent more likely to engage in road rage. In fact, Szlemko says, decals correlated with aggressive driving more than any other factor, including how nice a car the person drove. And the number of added decals was the key factor, not their content. So someone who coated the back of their Geo Prism with stickers promoting indie bands and world peace was statistically no less likely to go ape on the highway than a driver who adorned their full-sized pickup with misanthropic messages like this, this, or this. The reason? It's all about territory, Szlemko says. Humans are territorial animals, just like birds that sing to ward off intruders or dogs that mark their territory in a more liquid manner. We defend our personal space, he says, but driving a car presents a clash of different spaces. The insides of our cozy metal boxes feel like private space, but the road is a very public one, and often a very congested one. Szlemko says the primal urge to defend personal space sometimes overrides the knowledge that we all have to share the highway. And the more "territory markers" people put on their cars, he says, the more they feel entitled to defend their territory. So don't be fooled—if Szlemko's team is correct, that "Give Peace a Chance" sticker on your bumper might really be saying, "If you cut me off, I will tailgate you for the next 20 miles."