How To Suppress Appetite With A Single Hormone 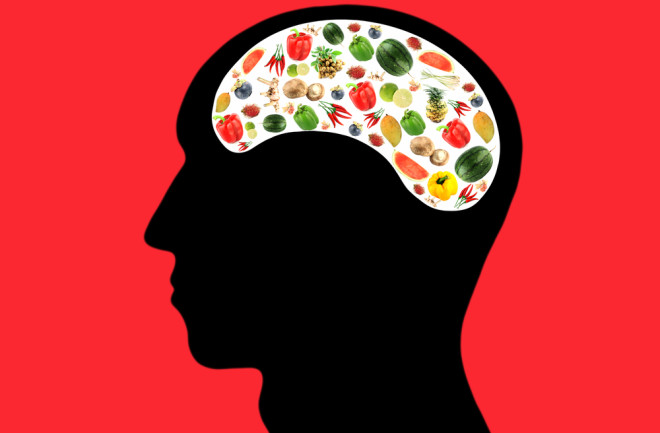 (Credit: POPimage/shutterstock) Experiments on a neural circuit hidden within a mysterious part of the brain may have revealed new ways to control hunger, a new study finds. Given the vital role that food plays in survival, it's not surprising that scientists have previously discovered many brain regions linked with eating. For example, hunger can trigger the release of the hormone ghrelin, which can in turn trigger neurons that stimulate feeding. However, so far efforts to control feeding and unhealthy eating behaviors, like those linked with obesity or anorexia, have proven futile. To look for new ways to control eating, scientists examined an enigmatic part of the brain known as the tuberal nucleus. This area is located within the hypothalamus deep within the brain. It helps control hunger, thirst and body temperature, and also plays a role in sleep and emotion. "The hypothalamus contains many different nuclei, and many of them have received extensive investigation for decades," said study senior author Yu Fu, a neuroscientist at Singapore's Agency for Science, Technology and Research (A*STAR). "Among the many hypothalamic nuclei, the tuberal nucleus is the only nucleus that we know nothing about despite how this structure has been known since at least 1938." Prior research suggested that damage to this brain region caused declines in appetite and rapid loss of body weight, but scientists haven't explored this region further. As such, Fu and his colleagues experimented with the mouse tuberal nucleus. Specifically, they focused on neurons that generated somatostatin, a hormone that helps control other hormones such as insulin. After mice were deprived of food overnight or were given the hunger hormone ghrelin, the scientists discovered that somatostatin neurons in the tuberal nucleus generated molecules that showed they were active, suggesting they may play a role in controlling feeding. They also found that selectively activating and deactivating these neurons using either drugs or pulses of light could increase or decrease eating behavior, respectively. Totally eliminating these neurons resulted in reduced daily food intake and weight gain. Since this neural circuit is different from any other brain circuit linked to feeding, it presents a new target for controlling eating, hunger and weight. Genetic analysis of these neurons "can further let us know if they express unique receptors or genes that can be molecular or genetic targets for manipulating appetite," Fu said. However, future research first needs to see if somatostatin neurons in the human tuberal nucleus functions the same way as it does in mice, he added. The scientists detailed their findings in the July 6 issue of the journal Science.