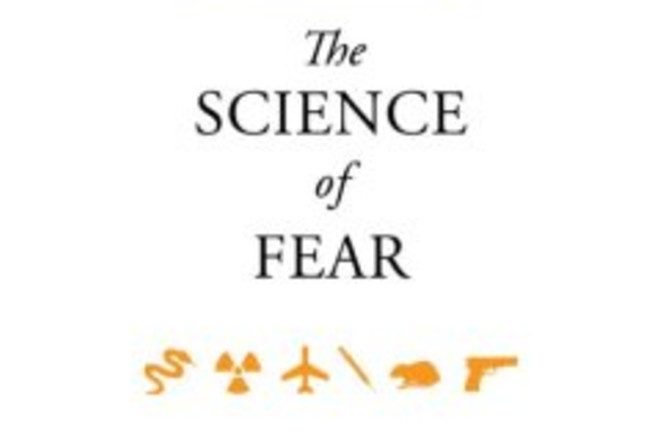 In the aftermath of 9/11, many Americans were so afraid of flying that they chose to drive instead. That decision, based on the perceived threat of another airliner hijacking, led to 1,600 casualties in the following year. The families of the people who died in those crashes thought they had lost them to “the routine traffic accidents we accept as the regrettable cost of living in the modern world.” Daniel Gardner begs to differ: What killed them was fear.

How do we decide what to dread, and why do we do it so badly? Threats such as asteroid impacts, online pedophiles, and terrorist attacks trigger gut reactions so powerful that they override rational thought, Gardner explains, and pretty soon we are willing to carry gas masks to protect ourselves from a chemical weapons attack—but not to exercise and eat our fruits and veggies. When you weigh the risk of death by terrorist attack (less than 1 in 10,000) against that from heart disease or cancer (nearly 1 in 3), it makes much more sense to forgo the drama and join a gym.

Gardner achieves some very clearheaded calm-mongering. By showing us how we misunderstand and miscalculate risks, he gives us the tools to rethink them. The Science of Fear shows that our Stone Age reflexes don’t have to rule.