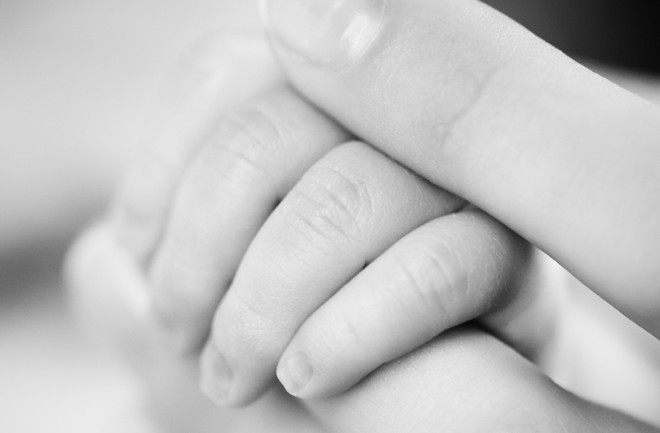 Oxytocin cements the bond between mother and child, and even between lovers. But precisely how does the hormone do this? In a paper published in April, research revealed oxytocin stimulates key neural circuits that permanently alter behavior in lab mice.

When baby mice fall out of their nests, their distress calls prompt their moms to retrieve them. Virgin females, however, are utterly indifferent to these cries — until they’re given a surge of oxytocin.

The hormone works by binding to brain cell receptors. A New York University team looked at the effects of oxytocin three different ways. They injected it into the mouse’s bloodstream or infused it onto the area of the brain that processes sound. They also stimulated the brain to release more of the hormone on its own. In each scenario, virgin females transformed into nurturing moms in response to pup calls. Oxytocin seems to amplify social information processed in the brain, turning an otherwise irrelevant sound into one that stands out.

“Adding oxytocin made permanent behavioral changes,” says study lead author Bianca Marlin of NYU. “Mice that didn’t know how to perform a social task could suddenly do it perfectly.”