Heart Attack Meds Could Remove the Bad From Bad Memories 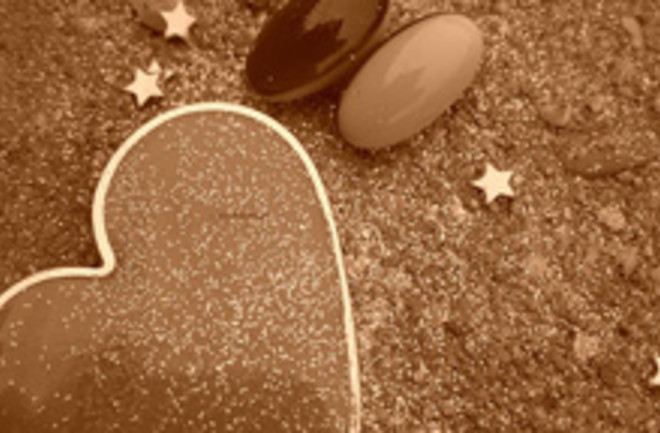 People may become less vulnerable to bad memories by taking drugs commonly used to treat heart conditions, say Dutch researchers in a paper published in Nature Neuroscience. They believe beta-blocker drugs, usually given to patients following a heart attack or to manage hypertension, could help people suffering from anxiety and other consequences from tramautic experiences. Led by Merel Kindt, the research team created a fearful memory in 60 subjects by associating a photograph of a spider with an electric shock. A day later, participants who had been given propranolol, a beta-blocker drug, showed less fear when exposed to the image again than did those who were given a placebo. The effect persisted even after the drug was out of the system and the subjects were retested. "The people did not forget seeing the photograph of the spider, but the fear associated with the image was erased"

This new use for beta-blockers depends on the mental mechanics involved with storing and remembering: Each time a memory is recalled it changes a little, and the new version is recorded in the long-term memory stash via brain chemical fluctuations in a process called reconsolidation. The beta-blockers could interfere with [certain other] brain chemicals,

blocking reconsolidation of the emotional component of the memory, but leaving the rest of the memory intact [Science News]. Scientists are excited by the implications that the discovery could have for treating patients dealing with anxiety.

At question, however, are the medical ethics involved in tampering with the mind. A mental health expert in Britain said he wasconcerned about the "fundamentally pharmacological" approach to people with problems such as phobias and anxiety. He said the procedure might also alter good memories and warned against an "accelerated Alzheimer's" approach [BBC].

"It’s likely that any emotional memory, happy or sad, recalled after taking the drug would be dulled," Kindt speculates. But patients with fear-based anxiety disorders probably aren’t thinking about the happy moments of their lives; they are obsessed with the traumatic moments, the scientists say [Science News].