Getting 'High' On Your Own Supply 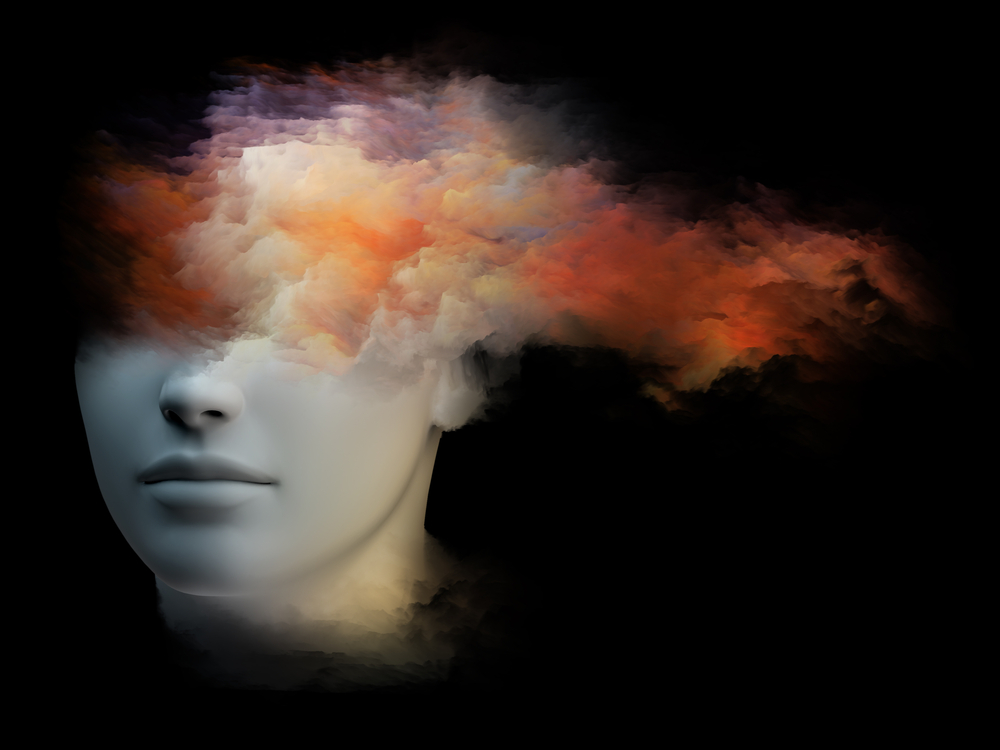 Earlier this month, researchers discovered that at least part of the euphoria that comes after a strenuous workout — runner's high — is due to endocannabinoids, the body’s self-produced counterparts to some of marijuana’s mood-enhancing chemicals. The finding overturned decades of conventional wisdom claiming that natural highs come from endorphins, the chemicals that became famous in the 1980s for their euphoric effects. While endorphins seem to help numb our muscles during a workout, their molecules are too large to cross the blood-brain barrier and trigger a “high” like endocannabinoids can. Although endocannabinoids may deserve more credit for rewarding your workout, media coverage around the discovery tended to blow the findings a bit out of proportion — giving endocannabinoids all the credit. The study authors' actual claim was that endocannabinoids in addition to endorphins may play a role in runner's high. Endocannabinoids, though, are far from the only intoxicating chemicals our bodies produce – and they don't work alone. The bewildering variety of highs we can give ourselves – and the ways they work together – reveal some intriguing truths about the responses we’ve evolved to soothe our pain and get the good vibes flowing. Here’s a quick look at the usual suspects.

As their name suggests, these molecules activate the same chemical receptors as delta-9-tetrahydrocannabinol (THC), one of the psychoactive ingredients in marijuana. When neurons are activated — through stress or pain — by their neighbors, they crank out endocannabinoids on demand. The endocannabinoid payload then travels backward to the presynaptic neuron — the neuron that originally sent the signal — and exerts a dampening effect, limiting the amount of neurotransmitter chemicals those cells can release. 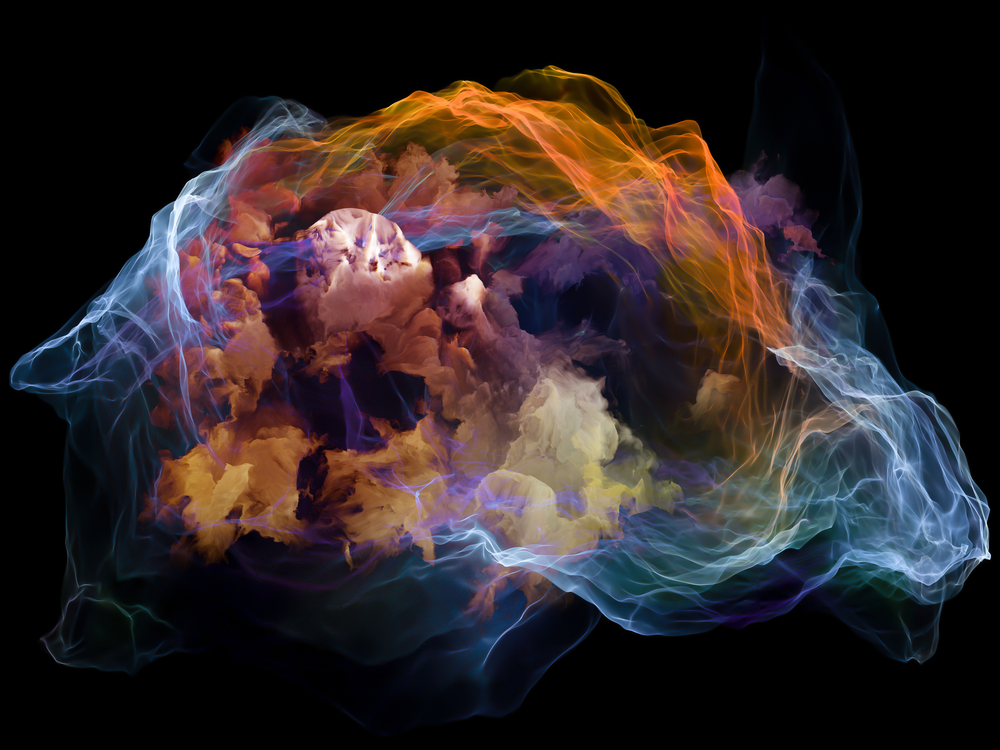 That simple dampening effect acts as a regulatory mechanism in a wide variety of crucial bodily systems, from memory and mood to digestion and liver function. And in high enough concentrations, their dampening influence produces a feeling of euphoria that’s almost as strong as the feeling brought on by marijuana. Pushing yourself during your after-work jog could have a similar effect – but your results may vary. “Exercisers report a wide variety of feelings and symptoms when asked to describe their exercise highs,” says John Raglin, professor of kinesiology at Indiana University Bloomington. “And many others say they feel good following exercise, but have never experienced a high at all.” In other words, endocannabinoids don’t simply “cause” runner’s high — and when they do contribute to it, they aren’t acting alone.

Just as the THC in marijuana acts on the body’s cannabinoid receptors, drugs like morphine and heroin act on the body’s opioid receptors, which evolved as part of the internal opioid system. Endorphins are probably the most famous opioids produced by our bodies — and rightly so, since they’re often produced in high concentrations and exert a wide variety of effects. They come in at least 20 different flavors, of which beta-endorphins are among the most potent and well researched. Betas are churned out by the brain and spinal cord in response to a wide variety of stimuli, from exercise and meditation to tattooing and spicy food. “The common factor in most of those circumstances is that there’s some form of pain or damage,” says Sophie Scott, professor of cognitive neuroscience at the Institute of Cognitive Neuroscience at University College, London. “Even spicy food causes a tiny amount of tissue damage. And one thing we do know is that when the body releases endorphins, there’s a measurable change in pain threshold.” 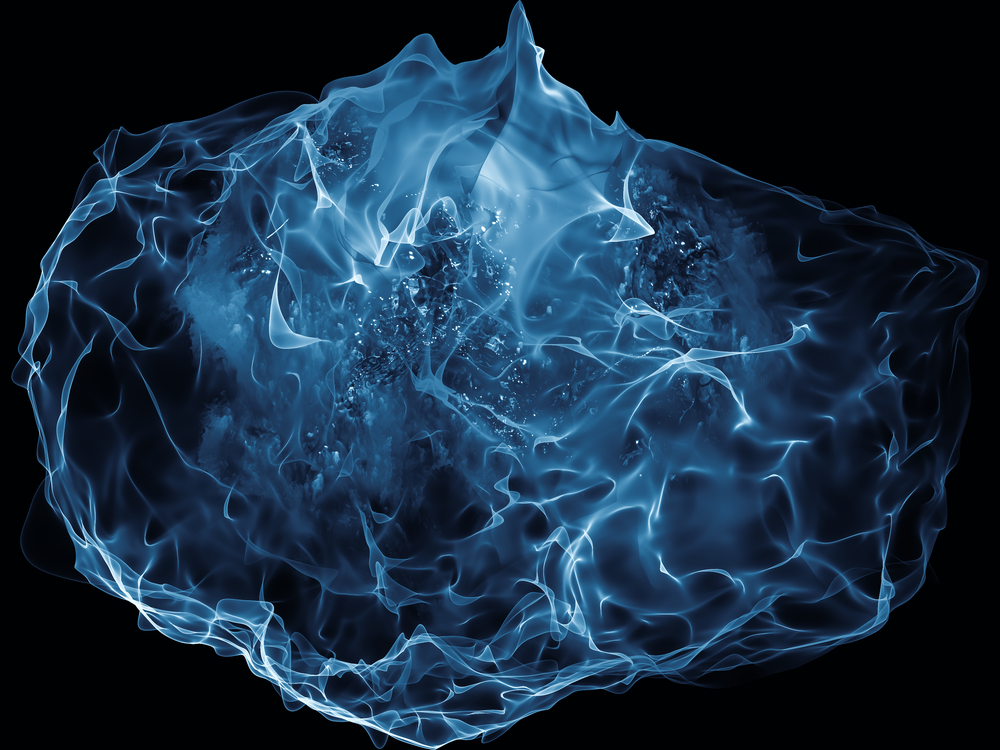 People tend to pin their workout-related euphoria — including runner’s high — on endorphins, but researchers actually believe the equation isn’t so straightforward. “There's evidence that when you block endorphins with naloxone, mood improvements still occur,” Raglin says. “The benefits are likely a consequence of a neurohormonal cocktail, rather than a straight shot of any one hormone.” In fact, it’s not always easy for researchers to tease apart the effects of the endocannabinoid and endorphin systems. “For example, endocannabinoids are more closely linked to the anticipation and wanting of food, whereas opioids are more tightly linked to the pleasure derived from eating,” Kirkham explains. “But the two systems clearly interact, and the functioning of each may affect the activity of the other.”

The endogenous opioid family includes a diverse group of other chemicals besides just endorphins – and enkephalins are also noteworhty for their roles in pain suppression. Their name tends to get thrown around less than that of endorphins because, confusingly, some researchers include them under the general “endorphin” heading, while others don't. In any case, enkephalins — of which only two varieties, met-enkephalin and leu-enkephalin, are currently known — bind to opioid receptors, although they prefer different receptors than endorphins do; but like endorphins, enkephalins seem to act as buffers in the brain’s pain processing system. 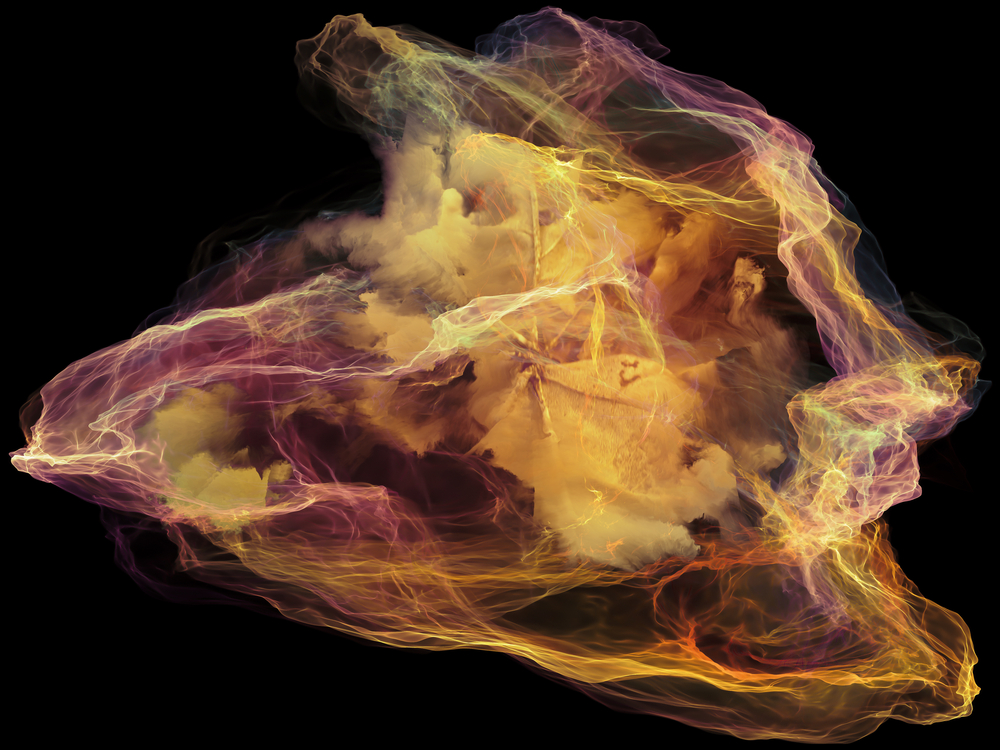 Our bodies tend to manufacture and release enkephalins in response to acute pain and stress – but not, as far as anyone’s discovered so far, in response to release triggers like meditation or spicy food. Enkephalins have also been associated with endorphin-like stress-relief effects, but researchers think this may be because it becomes easier to cope with pain once enkaphalins have dulled it. So once again, enkephalins seem to be involved in workout euphoria, but only because they’re part of a complex dance involving many other chemicals.

Like all the other chemicals on this list, dopamine isn’t simply a "feel-good" chemical — the real story is more subtle. On the one hand, the presence of dopamine in the brain’s caudate nucleus, which plays a crucial role in storing and processing memories, seems to make us more likely to perform an action. Dopamine can encourage you to do something as simple as repeat a muscle movement, or as complex as getting food from the fridge, calling a girl you like, or finally finishing that essay. Dopamine also tends to show up in the striatum when we’re actually doing something enjoyable. And in both cases, it’s associated with feelings of pleasure. In other words, dopamine doesn't just reward you, it makes you anticipate a reward; and then, if the result turns out to be pleasurable, it helps link the action and the reward in your memory. But higher dopamine levels don't necessarily mean higher pleasure. Researchers have found that elevated dopamine levels can lead to paranoia, and in fact, some experts believe that a hyperactive dopamine system may be responsible for schizophrenia and other psychoses. It's easy to see how, in a dopamine-flooded brain that says, “Yes” to just about everything, conspiracy theories and inner voices could abound. 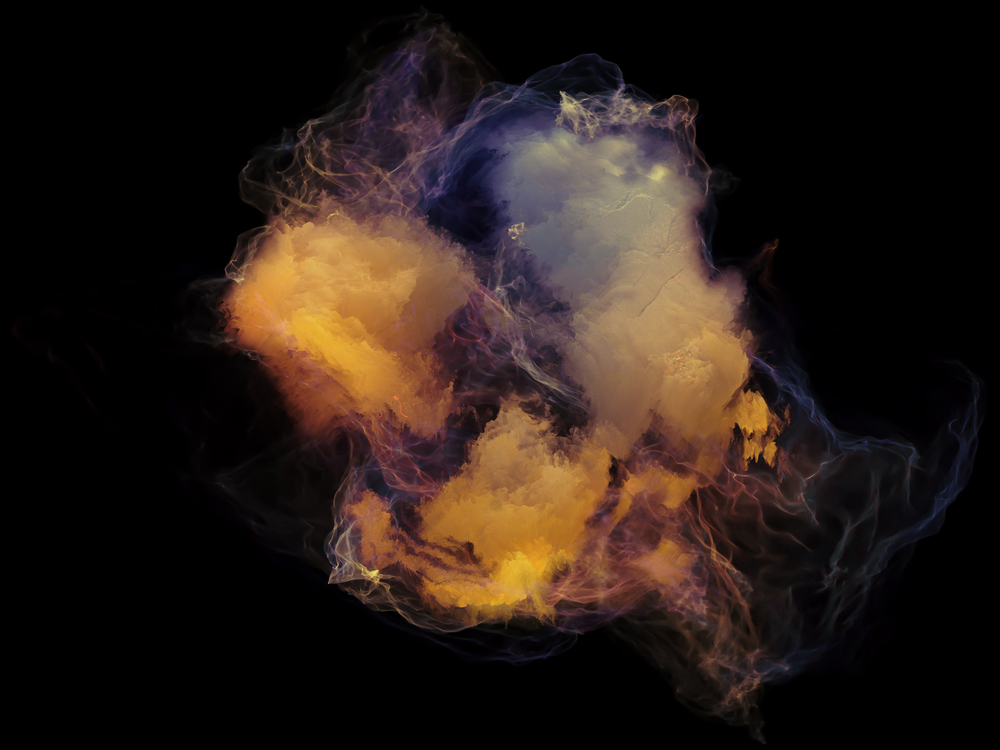 In its role as the chemical that says, "Yes, do that!" dopamine works with a wide range of other neurotransmitters. It amplifies the effects of oxytocin, helping us bond with our children and other loved ones. It performs an intricate dance with serotonin, helping stabilize our mood. It also seems to work closely with the endocannabinoid and endogenous opioid systems, helping cement associations between workouts — or spicy food — and pleasure. Long before we humans discovered the blissful effects of cannabis or the addictive sleep of morphine, our distant evolutionary ancestors were already evolving complex internal systems for regulating pain and managing mood. When we use, or abuse, drugs that activate these receptors, we’re tapping into systems that have already been humming along for millions of years, serving up relaxation and dampening agony when we need help the most. As we continue to learn more about our bodies’ diverse toolkit of endogenous pain relievers and psychoactive chemicals — many of which are still poorly understood — we gain a better understanding of the ways these systems work. That way, we can get better at turning on a natural high right when we need one, delivered for free by the cutting-edge manufacturing equipment in our own muscles, bones and brains.