Generosity Is Contagious, Study Shows–But Selfishness Is Too 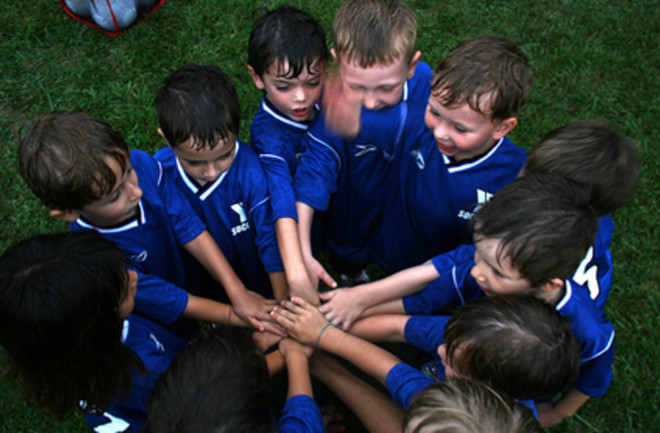 Contagiousness: It’s contagious! Happiness was contagious in 2008, then loneliness last year, and don’t forget being fat. Now it’s generosity that spreads like the flu across social networks, according to James Fowler and Nicholas Christakis (who were both behind the happiness study). Their new study appears in the Proceedings of the National Academy of Sciences.

To test out whether generosity spreads, the scientists devised a game. In groups of four, each person had 20 “credits,” some of which they could decide to toss into a common fund for all the players. The scoring was set up so that giving to the fund was costly unless the other players did it too: If everyone kept their money, they’d have the 20 credits, but if everyone put all they could into the fund, each player would end up with 32. However, the players had no way to know how generous the others were being. The best payoff would come if everyone gave all their money — but without knowing what others were doing, it always made sense to keep one’s money and skim from the generosity of others [Wired.com].

The researchers found that if a person was particularly generous, the people he or she played with were more likely to be generous during the next round, when they were shuffled into groups with different people. Ultimately, the initial person’s contribution was multiplied up to three times—a result in keeping with earlier findings on social contagion suggesting that this sort of ripple effect continues for three degrees of separation [TIME]. However, while kindness and generosity spread through the network of players, selfishness did too.

Certainly, these studies have their doubters. Commenters on one of our last “contagious” posts pointed to a 2008 BMJ study noting that if social networking studies weren’t careful in looking at correlations, one could plausibly find that traits like height, acne, and headaches are similarly contagious. Though Fowler and Christakis designed their experiment to try to see cause-and-effect links, not just correlation, they say the study is a general model for group behavior, and how well it fits the more convoluted real world remains to be seen.

But we talking apes are impressionable social creatures, after all, so perhaps we really do spread behaviors—and not just disgusting infectious diseases—amongst ourselves. Says Fowler, “When people benefit from kindness they ‘pay it forward’ by helping others who were not originally involved, and this creates a cascade of co-operation that influences dozens more in a social network” [The Telegraph].