Eyes can detect the absolute minimum amount of light. 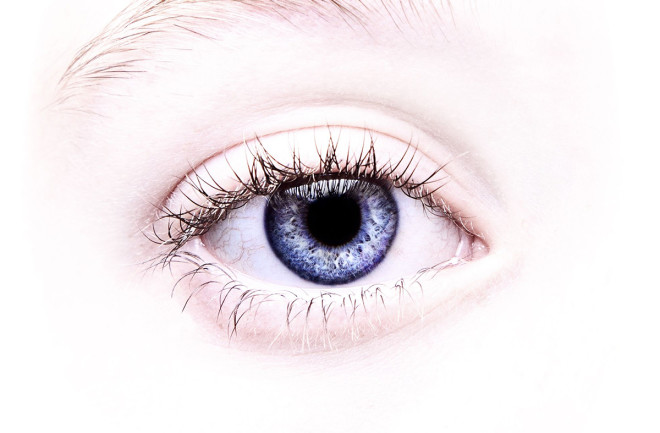 As you’re reading this, millions of photons — particles of light — are flooding your eye. In the 1940s, experiments showed that humans who have adjusted to the dark could detect as few as a half dozen or so photons. Was there a limit to how low we could go? In July, after decades of attempts, researchers showed in a paper in Nature Communications that we’re capable of detecting a single photon — proving our eyes can see the absolute minimum amount of light possible.

Researchers in Vienna built a laser setup that spits out one photon at a time, itself a technical challenge. They put it in a lightproof room and had three subjects test their night-vision mettle. It was no easy task: Over thousands of trials, the testers were able to correctly identify whether or not a photon had been deployed just slightly over half the time.