Each Half of the Brain Has Its Own Memory Storage 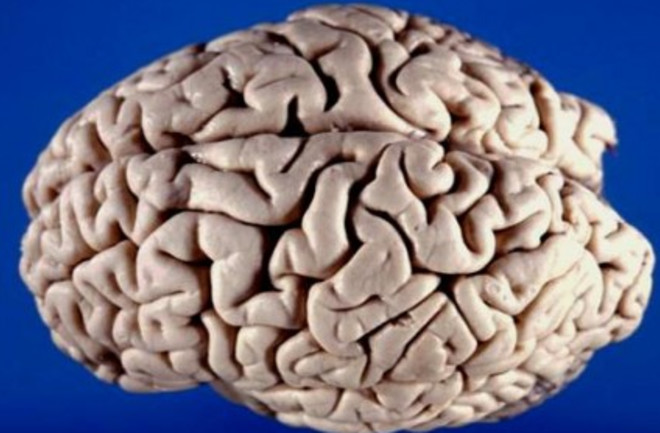 What's the News: The left and right halves of the brain have separate stores for working memory, the information we actively keep in mind, suggests a study published online yesterday by the Proceedings of the National Academy of Sciences. People can, on average, hold only four pieces of information in working memory---say, where four strangers are seated in a room. The current study suggests that, in fact, working memory capacity is two plus two---two items stored in each side of the brain---rather than four items stored anywhere. This understanding could be used to design learning techniques and visual displays that maximize working memory capacity. How the Heck:

More From Discover
Mind
Who Were The Boskops And Were They Really Smarter Than Us?
Mind
What's The Spooky Science Behind The Ouija Board?
Health
How Poisonous Chemicals Created The Phrase 'Mad Hatter'
Mind
Why The Paranormal And Supernatural Continue To Fascinate Us
The Sciences
5 Actresses Who Have Also Worked As Scientists
Health
What Happens To Your Brain When You Stop Drinking?
Recommendations From Our Store
My Science ShopDiscover STEM Kits
My Science ShopDiscover 2022 Calendar
My Science ShopStrange Science
My Science ShopElements Flashcards
Shop Now
Stay Curious
Join
Our List