Does AI Need Guts to Get to the Singularity? 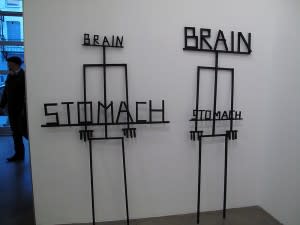