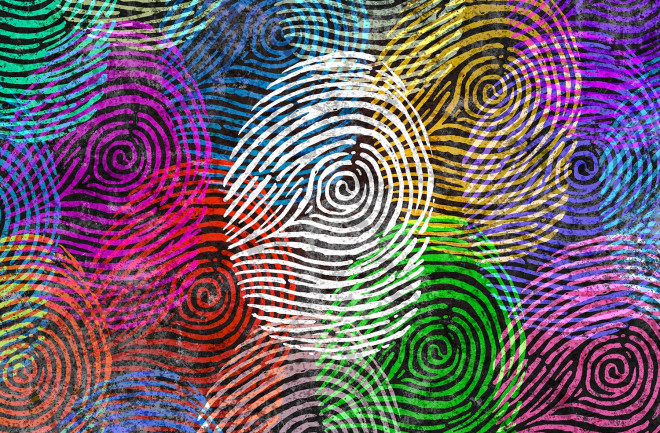 Diversity training is increasingly popping up in offices across the world. It’s meant to help shift prejudicial attitudes and reduce workplace discrimination. However, a study in the Proceedings of the National Academy of Sciences concluded that, at least in America, the training doesn’t have the desired effect. The researchers found that when workers volunteered to participate in online programs meant to alter behaviors toward women and racial minorities, most people’s attitudes changed to some degree. However, only women and racial minorities, the groups most likely to experience prejudice and discrimination, actually altered their behavior. The experiment lays some basic groundwork that will hopefully lead to improvements in these programs.

[This story originally appeared in print as "A Swing and a Miss."]