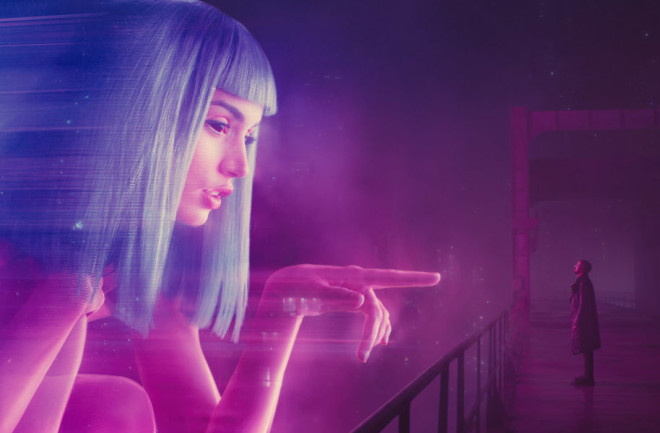 Human culture has always evolved in tandem with technological developments. And that includes sexuality.

Robots, virtual reality, and telecommunication tech are all just beginning to be repurposed to fulfill sexual needs. They can range from something as simple as vibrators that use Bluetooth to communicate with your phone to advanced AI-based sex dolls, and they fall under the umbrella of digisexuality, a term that describes human sexual interactions involving technology.

Technology will likely only become further interwoven into our romantic lives as time goes on, and for most, it will probably function as simply an accessory to, or perhaps enhancement of, age-old traditions.

But for some people, sexual technologies have begun to replace human partners altogether. They take the form of things like sex dolls and virtual partners like Microsoft’s Xiaoice chatbot, which has become popular in China. This “second wave” of digisexuality is beginning to edge into the mainstream, appearing on movie screens and in the media.

“We use the term ‘digisexuals’ to describe people who, mostly as a result of these more intense and immersive new technologies, come to prefer sexual experiences that use them, who don’t necessarily feel the need to involve a human partner, and who define their sexual identity in terms of their use of these technologies,” McArthur says.

As these sex technologies become increasingly advanced, they serve for many as a viable alternative to human sexual companions. But stigma against digisexuality is on the rise, McArthur says, something that in part motivated his research.

Even though you may not be familiar with the term “digisexual,” odds are you’ve seen some form of it, probably in a science fiction movie. Her, released in 2013, followed a lonely man falling in love with an artificial intelligence, while last year’s Blade Runner: 2049 featured a similarly digital relationship between the protagonist and an AI.

While the relationships begin shallow and hesitant, they eventually grow into fulfilling experiences that question the nature of what love is, or can be. McArthur explains that these films are surprisingly understanding of this new type of sexuality.

Those two, along with Lars and the Real Girl (a film where a man is in love with a sex doll), are “actually the three best examples in pop culture, because they all portray digisexual or digisexual-type relationships in a quite complex and sympathetic way,” he says.

Some interpretations of digisexuality can be darker, though. The 3-D printed hosts in Westworld offer a slightly more dystopian view of digisexuality — the hosts are designed solely to to fulfill the needs and desires of visitors to the technologic fantasy playground.

The show gets at some of the inherent uneasiness mixing sexuality and technology — two areas already fraught with tension — can bring. But, McArthur doesn’t think this necessarily reflects reality, and he worries that it could skew the public’s perception of sexual technologies.

“Note to Hollywood: Lighten up. Robot sex can be fun!” he says.

McArthur has yet to conduct any formal studies on digisexuals, as he has not yet developed the appropriate protocols and completed a thorough ethics review. While he would like to gather qualitative data on the behaviors of digisexuals, the phenomenon is so new that the sample size would be quite small. But, McArthur says, such work would help dispel myths and lift some of the stigmas he fears may become prevalent.

When it comes to sex robots at least, most people seem to be at best lukewarm. A 2016 study found that most respondents were generally accepting of sex robots, though approval dipped for specific cases, such as celebrities, former partners or fantasy creatures. In addition, men were significantly more open to robot sex partners than women were.

And there are legitimate reasons to be concerned, too. Issues of hacking sex technologies, the ethics of sex with robots, and a lack of self-control around this new tech are all valid concerns that remain to be fully studied. But these problems are not unique to the world of digisexuality — all technology comes with new challenges and questions.

If McArthur could emphasize one point, it’s this: Digisexuality is not on its way to derailing the world’s idea of sexuality. “Don’t panic. This is coming,” he says. “There will be lots of digisexuals in the near future, but it’s going to be okay. Digisexuality will take its place alongside other non-mainstream sexual identities, and society will go on.”