Did Freud ‘Borrow’ His Ideas on Sexuality?

Freud’s ideas were not the unprecedented breakthrough he claimed. 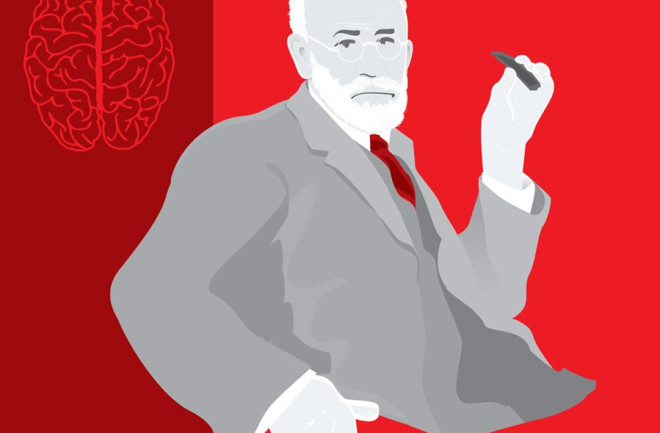 Sigmund Freud’s 1905 book Three Essays on the Theory of Sexuality (Drei Abhandlungen zur Sexualtheorie) was one of his major contributions to the emerging field of psychoanalysis.

In this short book, Freud famously argued that sexuality was something that even children possessed, although not necessarily in the everyday sense of the term. Adult genital-based sexuality, he said, emerged from the more nebulous sexuality of childhood. Sexual perversions were the result if this process went awry.

Freud presented these ideas as radical and unprecedented. Yet, according to a new paper by Harry Oosterhuis, Freud was by no means the pioneer he claimed to be.

The controversy over the originality of Freud’s ideas began in 1908. Oscar Moll, a German neurologist, published his own book called The Sexual Life of Children (Das Sexualleben des Kindes). Moll agreed with Freud that child sexuality existed, but he argued that Freud’s views on the nature of the phenomenon were little more than unscientific speculation.

Freud and his supporters responded by accusing Moll of failing to credit Freud for being the first to discover child sexuality, and the disupte became very acrimonious. Freud saw Moll as a "petty, malicious, narrow-minded character" and an "ignorant man" who was jealous of Freud’s contribution to the field.

In a letter, Freud directly stated that Moll’s 1908 book was inspired by his own: "Moll has become aware of the importance of childhood sexuality through reading Drei Abhandlungen whereupon he has written his book."

Yet, according to Oosterhuis, the truth was quite the opposite: Moll had in fact written about child sexuality years before Freud did, and it was Freud who failed to credit Moll.

Back in 1898, Moll had published a book called Investigations on the Sexual Libido (Untersuchungen über die Libido sexualis). Freud owned a copy of this book and made notes in it, so he certainly knew its contents well.

Oosterhuis argues that Moll in 1898 anticipated a great many of Freud’s later sexual theories, from the existence of child sexuality to the nature of homosexuality (which both men, unusually for the time, regarded as distinct from other “perversions”).

So did Freud borrow his ideas from Moll? Oosterhuis says it’s impossible to prove a direct link, because Moll was not the only one who had published similar ideas. Nonetheless, Freud’s refusal to recognize Moll as a predecessor was certainly wrong:

Since he read Moll’s Untersuchungen thoroughly, Freud must have been aware that most of his professed innovations had been articulated by Moll eight years earlier. The fact that Freud did not pay fair tribute to Moll casts doubt on his integrity. Or did he suffer from another attack of “cryptomnesia”: a form of amnesia rooted in the unwillingness to give up one’s claim to originality?