Defending the World's Most Dangerous Idea 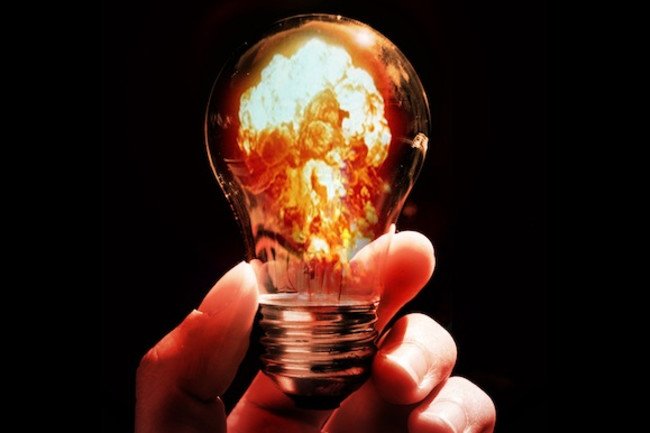