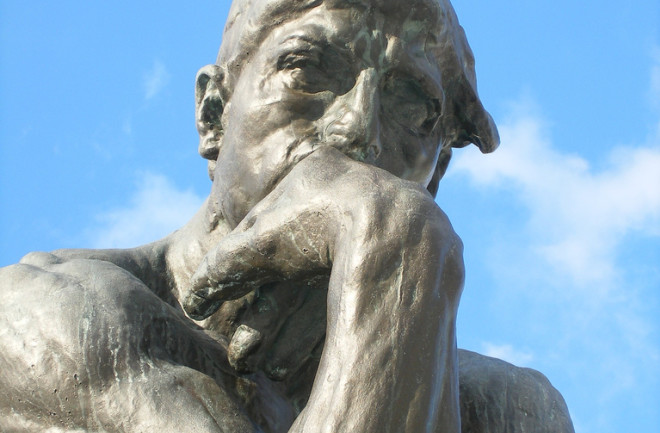 For more than 50 years, psychologists have worried about the robustness of research in their field. Many studies have never been replicated, meaning nobody knows what the results would be if they were repeated in another lab. Last year, psychologist Brian Nosek led a consortium of nearly 300 scientists who published the first attempt to estimate the reproducibility rate in psychology by redoing 98 recent studies.

The scientists couldn’t reproduce the initial results about 60 percent of the time, according to a paper published in Science, resulting in “reproducibility crisis” headlines across the globe. Colleagues have since questioned the validity of the group’s conclusions, however. In Science Smackdown, we let experts argue both sides.

University of Virginia social psychologist Brian Nosek and his collaborators replicated studies ranging from free will to memory, and they tried to be as faithful as possible to the initial experiments, even consulting with the original scientists.

Finding answers depends on replication studies becoming more common, requiring researchers, funders and journals to place less emphasis on new discoveries. The study has generated fresh interest in reproducibility, which he considers more important than the bleak statistics. “I think we’ve proven that replication is not boring,” he says.

Harvard psychologist Daniel Gilbert believes Nosek and his colleagues proved nothing, and his recent rebuttal in Science challenges both their methodology and results. “The paper provides no evidence whatsoever for a replication crisis,” he says. “They drew an unrepresentative sample of studies, failed to ensure that replications were faithful and then misanalyzed their own data.”

Gilbert believes these flaws are almost inevitable, since faithful replication of a representative study sample would be prohibitively expensive and time-consuming. The replication consortium’s ill-gotten statistics have severely damaged psychology’s reputation, Gilbert contends. Moreover, he questions the underlying motivation for conducting such meta-studies. “What would we do with a specific ‘replicability number’ anyway?” he asks. “While academics wring their hands about a replication crisis, business, government, law and medicine are putting psychology’s discoveries to work to improve the human condition.”

[This article originally appeared in print as "The Replication Crisis."]