Could A Single Traumatic Brain Injury Be As Damaging As Repeated Blows To The Head? 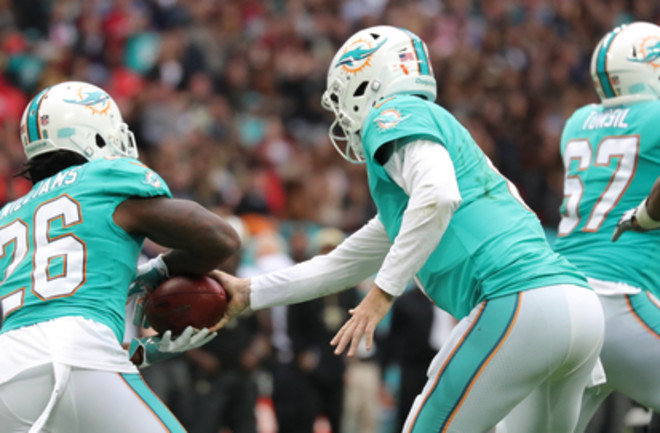 In American football, players repeatedly suffer major blows to the head. As a result of these repeat hits, many athletes suffer from chronic traumatic encephalopathy (CTE), a degenerative brain disease that manifests as depression, dementia, aggression and suicidal behavior years to decades after the trauma.

“It is important to be able to detect tau in the brain during a person’s lifetime, as this in the future might lead to timely treatment to slow down dementia in this vulnerable patient population,” Imperial College London neurologist Nikos Gorgoraptis, who authored the new research, said in an email.

Experts increasingly recognize that traumatic brain injuries are putting people at risk for neurodegeneration and dementia. Recent studies of deceased National Football League players’ brains showed those with CTE had accumulated tau clumps, a feature of other well-known neurodegenerative diseases like Alzheimer’s. But until recently, researchers had no way of detecting the hallmark protein in living patients.

“This is very important, as detecting tau during a person’s lifetime can help diagnosis and prognostication,” Gorgoraptis said.

In the new study, Gorgoraptis and colleagues examined tau accumulation in 21 living patients who had suffered a single traumatic brain injury in a car accident, assault or fall from a meaningful height many years prior. When they looked inside the patients’ brains, scientists uncovered the protein by injecting a molecule that attaches to tau. The molecule emits radiation that special sensors can pick up.

The scans revealed about two-thirds of TBI patients had elevated levels of tau in their brains in comparison to healthy subjects of the same age. But the amount of tau varied from patient to patient. About a third of TBI patients had extensive increases in tau, but another third showed no abnormality. The final third’s tau levels landed in the middle the researchers report Wednesday in the journal Science Translational Medicine.

And, for both Alzheimer’s and CTE, detecting these build-ups in living patients opens the door for future clinical trials that could clear tau from the brain, or even just slow down tau-related dementias. But the biggest boon is time.

“Our findings … pave the way towards detecting tau after traumatic brain injury when it really matters – as early as possible during their lifetime,” Gorgoraptis said.

More From Discover
Mind
Volunteers Sped Up Alzheimer’s Research. Here’s How You Can Help, Too
The Sciences
Why Human Foreskin Is a Hot Commodity in Science
Health
An Indigenous Amazonian Group May Hold a Key to Slowing Down the Aging Process
Mind
Does Exercise Prevent Dementia?
Health
How Thousands of Volunteers Are Hunting a Treatment for Alzheimer’s
Health
Dementia Patients Are at Greater Risk for COVID-19, Particularly African Americans and People With Vascular Dementia
Recommendations From Our Store
My Science ShopDiscover STEM Kits
My Science ShopDiscover 2022 Calendar
My Science ShopStrange Science
My Science ShopElements Flashcards
Shop Now
Stay Curious
Join
Our List