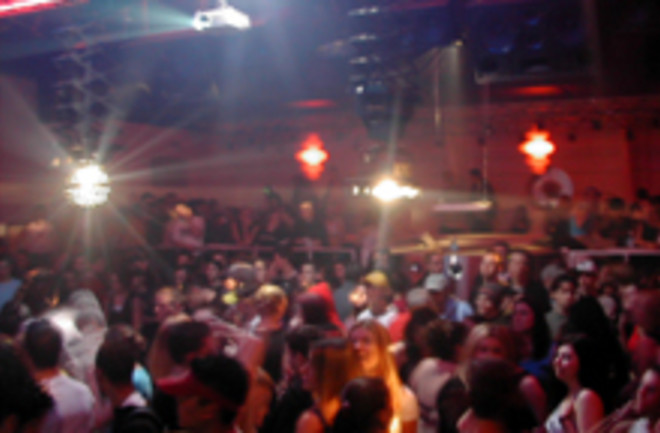 From 80Beats: A noisy Italian disco may not seem like a conducive location for scientific experiments, but for a couple of researchers investigating hearing and language processing it was perfect. The undercover scientists studied clubbers who were trying to talk while the music was pumping, and found that they showed a decided preference for speaking into each other's right ears. What's more, when the researchers approached clubbers with a request for a cigarette, they found the unwitting test subjects were much more likely to comply if the petition was made in the right ear. Previous lab studies have also suggested that "humans tend to have a preference for listening to verbal input with their right ears and that given stimulus in both ears, they’ll privilege the syllables that went into the right ear. Brain scientists hypothesize that the right ear auditory stream receives precedence in the left hemisphere of the brain, where the bulk of linguistic processing is carried out" [Wired.com]. Researchers say this bias holds true for both lefties and righties.