Can We Reverse the Brain Damage That Drug Use Causes?

Drugs can cause permanent harm to the brain. We're only beginning to find ways to heal the hurt. 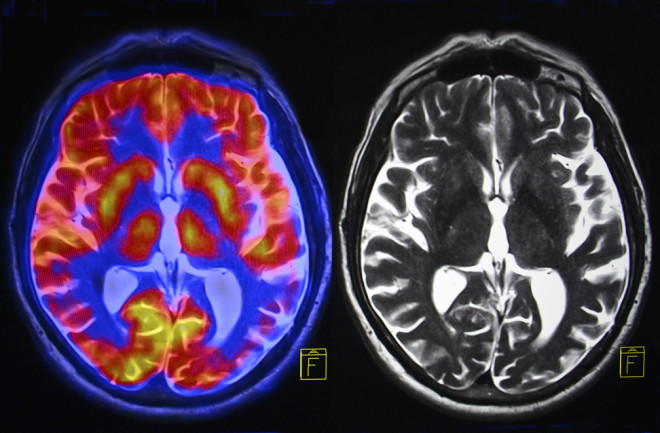 All addictive drugs work within the brain, but the feelings of euphoria that they produce often come at a cost. Some can cause brain damage by triggering seizures or strokes — or even result in direct, toxic effects on brain cells.

For example, cocaine can cause microscopic strokes in the brain, creating dead spots among the organ’s neural circuitry. And drug addiction, in part, is defined by its ability to cause long-lasting changes in the brain. These changes can distort the functioning of different brain circuits, including those that control pleasure, stress, impulse control, learning and memory.

For years, researchers have been working to counteract these changes by tapping into the brain’s ability to adapt and repair itself. Because the brain is “plastic,” or able to adapt and change, it can use other neural circuits to perform functions that have been disabled by damaged cells.

Scientists are making progress on treatments to reverse drug-related brain damage. Earlier this year, researchers were able to reverse brain inflammation — and even damage to nerve cells — in rats who were given alcohol as adolescents.