Can Psychology Be an Empirical Science?

In a provocative new paper, Norwegian psychologist Jan Smedslund argues that psychology “cannot be an empirical science”. Smedslund is a veteran of the field; his first paper was published in 1953. 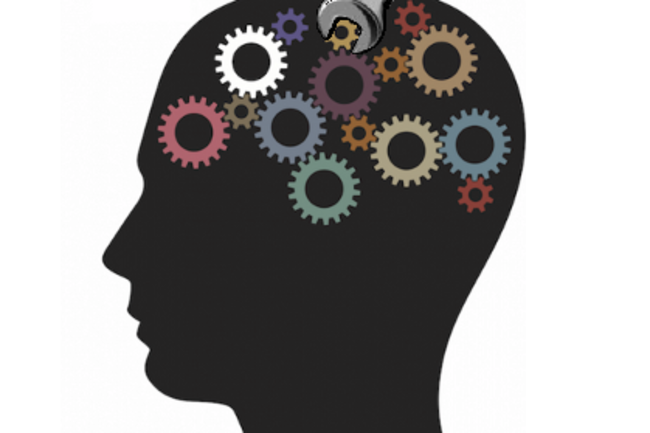 He opens by saying that

Psychology is a science in crisis, both with respect to theoretical coherence and practical efficiency.

This, he says, is not a problem that could be remedied by further development of psychological theory. Rather, the point is that the whole enterprise is inherently limited:

A well-known adage [was] quoted to me by my teacher David Krech: “What is new in psychology is not good, and what is good is not new”… I am inclined to think that the task of psychology must necessarily be limited to explication and analysis of what is already implicitly familiar.

…As I see it, psychology takes its departure in, and consists of reflections about and analyses of, persons in terms of ordinary language. Whether or not this can result in a ‘science’ is the topic of the present article.

In other words, while natural sciences like chemistry and biology can discover new truths, psychology can, at best, offer us new ways of looking at old truths.

Why does Smedslund believe this? He outlines four issues that “make it difficult to develop an empirical science in the classical sense, e.g., formulating and testing general hypotheses.”

A basic feature of psychological processes is their irreversibility. Every experience changes a person in a way that cannot be completely undone… one must assume that persons are continuously and irreversibly changing.

Why is this a problem for psychology? Because

If we assume that psychological processes are irreversible, it follows that all apparent constancy in psychological phenomena is conditional on stability of outcome and will disappear if and when the outcome is changed.

This conditional nature of stability means that psychological research cannot be a search for ever-lasting invariance (laws), but only for more or less local and temporary regularity.

The logic of inductive inference entails that what is observed under given conditions at one time will occur again under the same conditions at a later time. But this logic can only be applied when it is possible to replicate the same initial conditions, and this is strictly impossible in the case of irreversible processes.

As a result, no psychological theory can attain the status of a “law”, and no result will be perfectly replicable.

As time goes by, the likelihood of successful replication of psychological findings can be expected to diminish because, due to irreversible historical change, it gets more difficult to approximate the original external conditions.

In which case, what’s the point?

The assumption that one is “accumulating” knowledge becomes doubtful, and the rationale for assembling data is weakened.

But isn’t this all a philosophical, ‘hand-waving’ dismissal? Maybe it’s true that psychology can’t determine perfectly universal laws, but isn’t it a matter of fact that some psychological theories are highly predictive and thus useful?

I expect many counter-examples from defenders of the current paradigm to be centered on the notion of probability, and on the argument that research findings can demonstrably provide the practitioner with slightly better odds than without them. Formally this is true. One frequently refers to the parallel to medical practice which can be improved by research…

Smedslund’s reference to “practitioners” here makes it clear that his main concern is clinical psychology. However, his argument equally well applies to most of ‘basic’ research psychology, I think.

There are some obvious counter-examples though. For instance, Smedslund says that there are no “laws” in psychology, but a few have been reported, including  the Weber-Fechner Law, familiar to all undergraduate psychology students, and Ricco’s Law. However, Smedslund might respond that these are not psychological laws, because they don’t relate to either thought or behavior. They are, he might say, psychophysical laws about how our sensory organs work.

For that matter, history isn’t physics, but nor is it nonsense. History consists of a body of facts and theories; it’s not “science” but that doesn’t make it any less true. Psychology is somewhere between history than physics, probably closer to history in my view, but this is no bad thing.