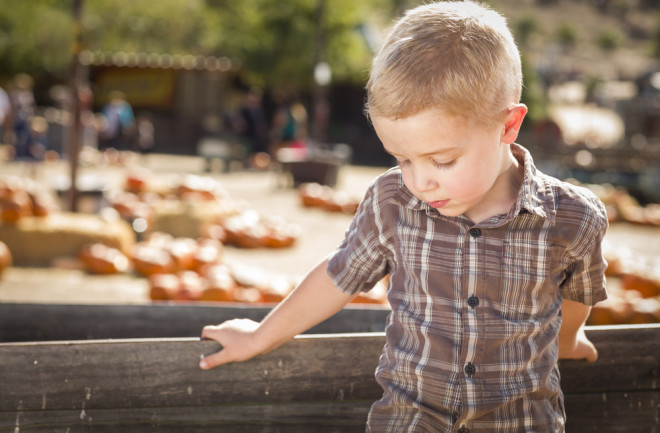 From a non-autistic point of view, people with autism can seem somewhat disconnected in social and emotional terms. It’d be tempting to attribute this to differences in brain connectivity—wiring that never quite got connected—and in fact, this has been the prevailing hypothesis. But this week, researchers report that the brains of autistic children are actually more connected than the brains of non-autistic children are.

For years, studies have appeared to show that the brains of autistic people are underconnected in comparison with the brains of non-autistic people—both in terms of structure (physical connections between brain cells) and of function (information exchanged among brain areas). In a way, this seemed to make sense on an intuitive level: People with autism might be task-focused and socially withdrawn because their brains couldn’t connect some of their experiences with others—or so the thinking went.

But as other investigators examined this research more closely, they began to notice flaws. Most of these studies only examined connectivity during specific cognitive tasks, and only within a select few brain regions. This led researchers to wonder what they might find if they scanned the brains of autistic people as a whole, all at once, when they weren’t focused on specific tasks.

What they discovered may overturn the prevailing view of the autistic brain. Two new studies by independent teams have found that the brains of autistic children and adolescents are actually overconnected in comparison with the brains of non-autistic people—and that this hyperconnectivity takes on some distinctive patterns.

The studies, one at San Diego State University and another at Stanford University, consisted of fMRI scanning of children and teens with autism and a non-affected control group, all of whom were directed to think about nothing in particular. The results were surprising: In the San Diego study, brains of adolescents with severe autism showed strikingly greater resting connectedness than brains of adolescents with mild autism, which were in turn more connected than unaffected adolescents. And the same held true for younger children in the Stanford study: autistic children’s brains displayed much greater functional connectivity than the brains of their non-autistic counterparts did.

What’s more, the specifics of this hyperconnectivity provide some intriguing hints about the nature of autism. Both studies found that functional connectivity in autistic people’s brains was most increased in the visual and extrastriate cortices, which deal with sight; and in the temporal lobe, which plays crucial roles in processing and associating sensory input.

“It’s tempting to relate these regional patterns to the large body evidence suggesting that vision is special in autism spectrum disorders,” study author Ralph-Axel Müller says. “Some visual abilities tend to be superior in ASD, and there’s some agreement that many people with ASD use visual processing even when a task is not visual.” What this means about autism as a whole, on the other hand, remains an open question.

Still, this heightened understanding of autistic brain connectivity could aid the development of quicker, more precise clinical tools for detecting autism in young children. The author of the other study, Kaustubh Superkar, is already working on a computer system that will distinguish autistic children from non-autistic children based on their differing patterns of brain activity.