Brain Implant Restores Memories in Rats by Recording & Playing Them Back 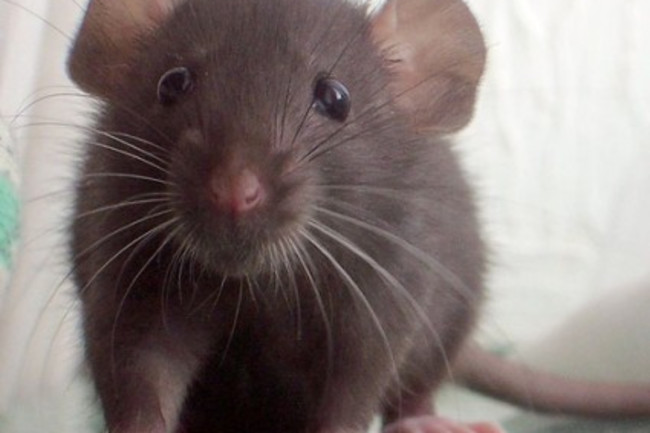 What's the News: Scientists have built a brain implant that can restore lost memories and reinforce new ones. The implant, tested in a recent study in rats, brings back a memory by recording and replaying the electrical activity of neurons in a part of the hippocampus, the brain's long-term memory center. While the device is far from ready for use in humans, it's an important step toward memory-boosting implants that could one day help patients who have developed dementia or suffered a stroke. How the Heck: