Brain Activity Can Predict If an Article Will Go Viral 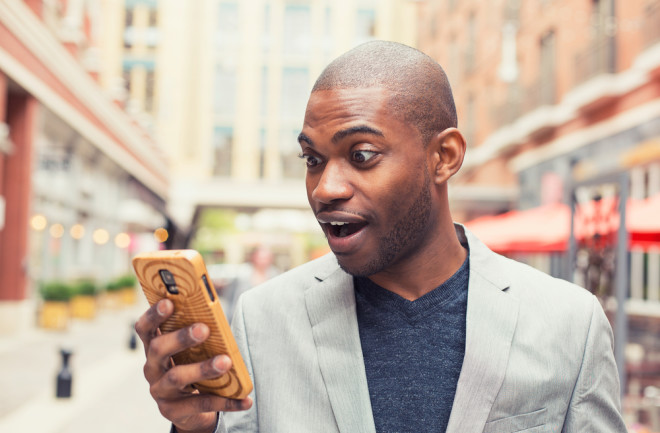 (Credit: pathdoc/Shutterstock) Chased fanatically but realized rarely, a truly viral story seems to happen purely by chance — a fortuitous alignment of trending topic, clever headline, compelling copy and maybe a witty GIF. Now, a team of researchers from the University of Pennsylvania has built a model for "virality" by identifying neural mechanisms at work when people decide to share an article or not. In two studies, of 41 and 39 people each, they used fMRI to monitor participants' brain activity as they rated how likely they were to share articles drawn from the New York Times health section. In doing so, they found they could predict the popularity of an article based on activity in the brain.

Media institutions from the New York Times on down have invested considerable resources into understanding the ingredients that imbue stories with viral zest, and a few basic tenets have emerged. People like to share stories that help them feel good or angry, make them look smart or hip, and which seem to have practical value. Jonah Berger, a professor of marketing at the University of Pennsylvania's Wharton School, outlined these best practices in his 2013 book "Contagious: Why Things Catch On," and in a series of studies that rated articles on attributes like emotional valence and perceived usefulness. While his work defined a few broad characteristics that could help content to go viral, it had less to say about why this was so. In a study published Monday in the Proceedings of the National Academy of Sciences, the researchers focused on areas of the brain related to value, our sense of self and social cognition — all correlates of virality predicted by previous studies. Sure enough, articles that more strongly engaged parts of the brain associated with self-perception and social cognition also performed better online. The correlation was strong enough that researchers could predict how viral an article was just by looking at brain scans. Their findings support the idea that we share articles that hold some kind of value to us, support our perception of who we are and help to cement our social status. There is also an implicit conclusion that we share articles to better ourselves, whether by reinforcing the image of who we are or by demonstrating our value to others.

No Hard and Fast Conclusions

Still, as alluring as these findings might be to media outlets, there are many caveats in this study. The participants were asked to self-report whether they would share an article or not, and even though they were told they would have to do so afterwards, it didn't establish a direct link to sharing. The study was also fairly small, only involving 80 participants. Furthermore, news articles were all drawn from one source, the New York Times, and were all from the health section, both factors which could have either positively or negatively influenced participants' desire to share. Nonetheless, the results are likely to be a hit among media outlets hot on the trail of the next viral sensation. The bad news: If you want to see what's going to go viral, you might need to invest in an MRI machine.