Brain Activity At The Moment of Death 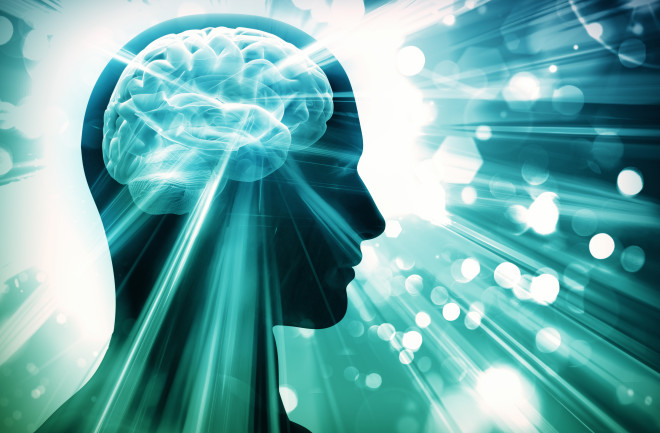 What happens in the brain when we die?

Canadian researchers Loretta Norton and colleagues of the University of Western Ontario examine this grave question in a new paper: Electroencephalographic Recordings During Withdrawal of Life-Sustaining Therapy Until 30 Minutes After Declaration of Death

Norton et al. examined frontal EEG recordings from four critically ill patients at the point where their life support was withdrawn. Here are some details on the four:

Here’s the EEG recordings. None of the patients met criteria for brain death at baseline. Time 0 represents the moment of clinical death, namely when arterial blood pressure (ABP) became constant, indicating that the heart had stopped. This occured a few minutes after life support had been withdrawn.

Norton et al. note that for three of the four patients, EEG activity ceased before the heart stopped beating – up to 10 minutes before, in the case of patient #2. However, patient #4 showed a slightly different pattern, with electrical activity (delta wavebursts) occuring up to 10 minutes after the final heartbeat.

The authors say that it’s hard to explain these apparently post-mortem delta waves:

It is difficult to posit a physiological basis for this EEG activity given that it occurs after a prolonged loss of circulation. These waveform bursts could, therefore, be artefactual in nature, although an artefactual source could not be identified.

Another interesting finding was that the actual moment at which the heart stopped was not associated with any abrupt change in the EEG. The authors found no evidence of the large “delta blip” (the so-called “death wave“), an electrical phenomena which has been observed in rats following decapitation.

Overall, this paper is an interesting contribution to the small field of necroneuroscience (see also), although the small sample size and the fact that all of these patients were severely ill, and on heavy sedative medications, makes it hard to know how far the findings will generalize.