Team connects suicidal tendencies to activity of a stress-mitigating gene. 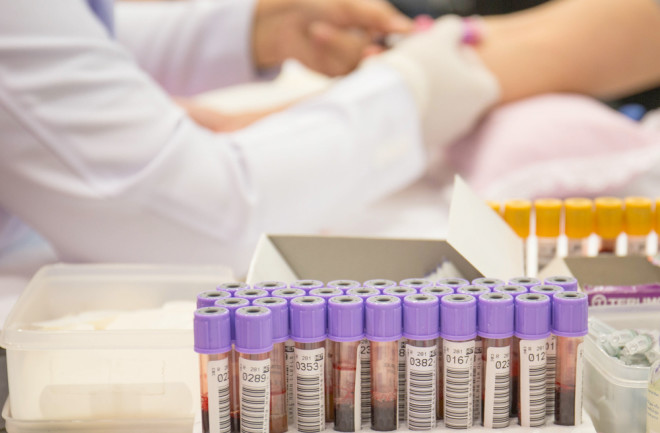 In July, molecular biologist Zachary Kaminsky of Johns Hopkins University and his team reported a simple way to detect people with suicidal tendencies — with a blood test. They examined DNA from brain tissue of people who died by suicide and those who died of other causes and measured its methylation — levels of chemicals called methyl groups on DNA that alter gene expression. They found that a stress-mitigating gene called SKA2 was less active in those who died by suicide and was more likely to be methylated. Experts believe that when SKA2 is too sluggish, some people can’t stop their negative thoughts and fears.

Kaminsky’s team then developed a blood test that measured SKA2 activity and levels of methyl groups, then fed its results, plus data on demographics and stress level, into a statistical model. In a small test, that model predicted suicidal thoughts or suicide attempts with a remarkable 80 percent accuracy.

The team still needs to run larger trials before this test will be ready for doctors’ offices, but Kaminsky has high hopes for its potential. It’s “another way to ask for help,” he says.