Are You Living in a Former Meth Lab?

Houses once used as meth labs dot the country, and pose health risks to their new residents. 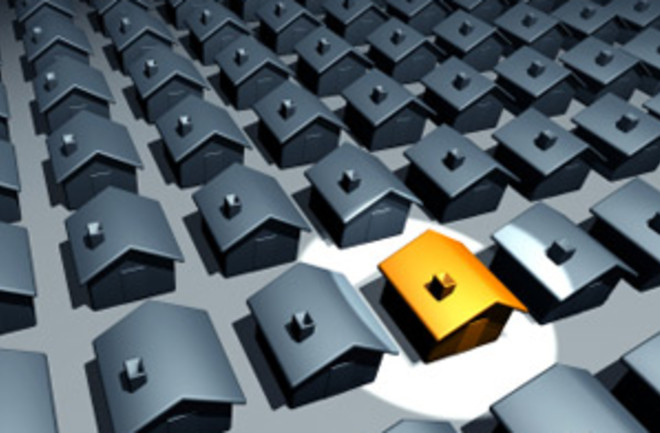 Jaimee Alkinani and her husband had just bought their first home in a quiet suburb of Salt Lake City, Utah. The house was nice: three bedrooms, tree-lined street, kids riding bikes down the sidewalk, and friendly neighbors who waved when they passed. The family was on their way—they'd also just opened a small business near their home, had an eleven-month-old child, and Jaimee was eight months pregnant. Life had officially started for the Alkinanis. But soon things turned for the worse.

A few days after they had moved in, a neighbor welcomed them with disturbing news. "Your house used to be a meth lab," he said—a fact that the seller had never disclosed. So they called their realtor. He told them not to worry, that the house had been decontaminated. He even produced a certificate from the local health department to prove it.

Then the family started getting sick. Within five months, Jaimee and her husband developed sinus problems that required surgery. When their baby was born, he had serious lung issues that caused him to stop breathing a few times. He also wasn't gaining weight, and was in and out of the hospital.

So the Alkinanis had their house tested for methamphetamine. The results made Jaimee put her kids in the car and immediately abandon her new home, with all the family's possessions still inside. The house's level of methamphetamine contamination was 63 times higher than the level at which the Utah State Health Department condemns a house.

Upon moving into a meth house, people have experienced short-term health problems ranging from migraines and respiratory difficulties to skin irritation and burns. Long-term problems are less well known, but the results from a 2009 study in Toxological Sciences suggest that methamphetamine chemicals may cause cancer in humans. And because children have small, developing bodies and a tendency to play on the ground and put things in their mouths, they are especially susceptible to adverse health effects from meth toxins. "When we go into a [meth] lab, if there are children, the first thing we do is take the children to the hospital and assess them for contamination," said Smith.

Home-cooking meth spreads toxins to every inch of the room where the meth was cooked and beyond. Nothing escapes contamination—the carpet, walls, furniture, drapes, air ducts, even the air itself becomes toxic. "Ingesting some of these chemicals, even a tiny drop, can cause immediate death," said Smith.

"When we go into a meth lab, we have on respirators, Tivec suits, shoe coverings, gloves, and eye goggles," said Sergeant Cory Craig, a state highway patrolman and narcotics specialist based in northern Missouri. Police treat methamphetamine labs as hazardous waste sites. They remove meth-making hardware and chemicals, and often hire professional cleaning companies to sanitize the house.