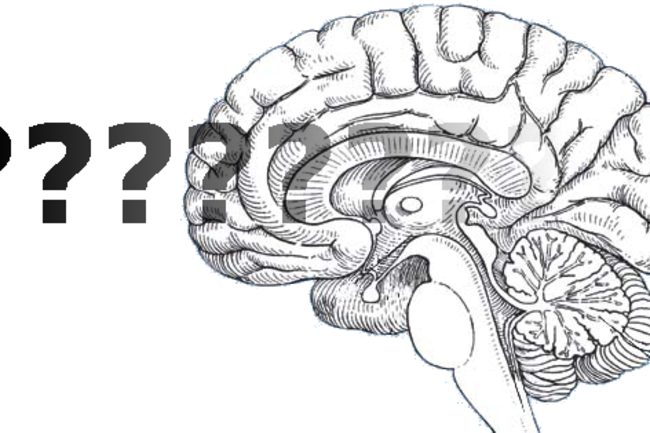 Have you read this sentence before? Perhaps it feels strangely familiar? The experience of déjà vu is a common one, but in rare cases, it can become a disorder. In

, French psychologists Julie Bertrand and colleagues discuss the phenomenon of pathological déjà vu. Bertrand et al. present an English translation of what is probably the first description of the condition, published in 1896 in French by the psychiatrist Francois-Léon Arnaud (1858-1927). Arnaud described a patient called Louis, a French army officer who had served in Tonkin (in Vietnam) but who had been sent home suffering from 'ague' (probably malaria) and symptoms of amnesia, possibly as a result of cerebral malaria.

In January 1893, 18 months after his ague, characteristic symptoms of déjà vu were observed: Louis reported recognising as having read previously some newspaper articles, and even said that he wrote some of them... Shortly after, he typically had striking delusions concerning his relatives. While attending his brother's wedding, he claimed suddenly that he was certain that he attended the wedding the year before, in identical circumstances, and that he could recognise each detail – and he did not understand why they were doing it again.

Louis's delusions of déjà vu worsened and he also developed paranoia. He went to the Vanves psychiatric hospital, where he met Arnaud. It was their first meeting, but Louis claimed to recognize the psychiatrist:

As soon as he arrived at the institution, he recognised successively everything he saw: the yard, the lounge with the sofa and curtains, the gardens in all their detail, the people who welcomed him made the same gestures, said the same things, and he gave the same answers. He said that it was last year at a similar time that he came to the Institute and like last year, he wanted to leave...

When I first met him, here is exactly what happened: He responded to my greeting in an appropriate manner for someone who is with someone he does not know. Several words were exchanged and his physiognomy changed and he said to me with a smile: “I recognise you now, doctor! It was you who greeted me last year at exactly the same time in the same lounge. You asked me the same questions and I gave the same answers. Everything is very clear to me. You act surprised very well, but you can stop now.” Despite my energetic disagreement, Louis maintained his conviction...

Not only does he see again, he hears again, he does the same things again “day-after-day”, but he also experiences the “same feelings”, he goes through the “same moods”, he has the “same dreams”; which is summarised with a clear and concise expression: “I'm living two parallel lives”

The full translation of Arnaud's case report is well worth a read, as it contains many other details about Louis's strange condition. Nonetheless, Bertrand et al. conclude that Louis was not in fact suffering from true déjà vu, because in déjà vu there is a feeling of familiarity combined with the knowledge that the familiarity is false. Louis lacked this knowledge, and believed that he really had lived his life before; in other words Louis was suffering from a delusion not déjà vu per se. Either way, it's a remarkable case, and it suggests one question: have you read this sentence before? Perhaps it feels strangely familiar?