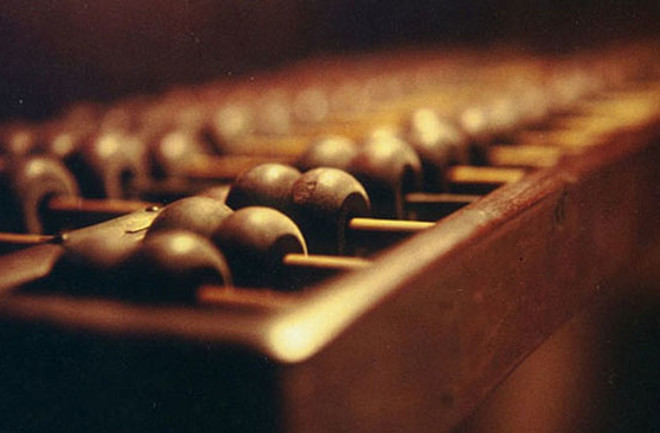 What's the News: Most of us need everyone to stop talking when we perform mental math. But for children trained to do math visually with a "mental abacus," verbal disturbances roll off their backs, prompting psychologists to posit that unlike the rest of us, they aren't routing their calculations through words. What's the Context: