Thanks to our sweat, anxiety—and maybe also other emotions—can be chemically transferred between people. 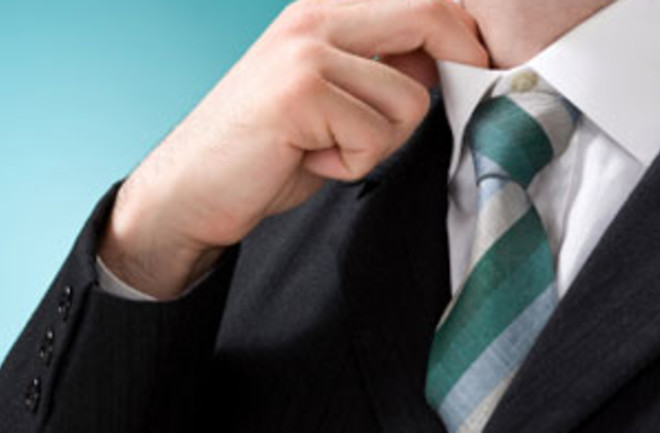 “The smell of fear” turns out to have a foundation in science. All sweat smells—and some sweat screams anxiety to the world, according to a study published in June in PLoS One. “The chemical transfer of anxiety may cause a feeling of discomfort in the perceiver. It’s like a sixth sense,” says psychologist Bettina Pause of the University of Düsseldorf in Germany, one of the authors of the paper. Pause and her colleagues collected sweat from 49 students at two times—right before a university exam and during exercise. The researchers then had other students sniff the samples and scanned their brains with fMRI, which registers activity. Sniffers’ brains responded to sweat made during an anxious period differently from sweat produced through physical exertion. In humans, anxious sweat activates a cluster of brain areas known to be involved in empathy. “That suggests,” Pause says, “that anxiety—and maybe also other emotions—can be chemically transferred between people.”