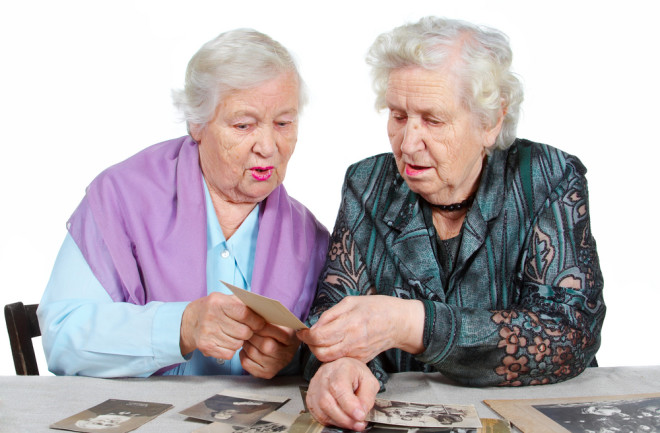 Alzheimer’s disease has repeatedly defeated predictions that effective treatments were right around the corner. By the time symptoms of dementia appear, it seems, damage to the brain is already substantial. But several 2012 advances improve the prospects for intervening before the point of no return.

In April the U.S. Food and Drug Administration approved Amyvid, a radioactive dye that helps spot amyloid plaques—abnormal clumps of protein in the brain that are a key indicator of Alzheimer’s. Until now, those plaques could be identified only by examining brain samples postmortem. Amyvid attaches to the amyloid protein so it can be spotted easily on a PET scan. “This compound has great potential to be an effective diagnostic tool,” says Ralph Nixon, a psychiatrist and cell biologist at the New York University School of Medicine.

Teams in the U.S. and the U.K. have developed stem cell–based models of Alzheimer’s that behave the same way cells do in the human brain. Scientists previously had to rely on less accurate mouse models. The two groups took skin cells from patients and transformed them into the type of brain cells that are affected by Alzheimer’s. As a result, they can now test drugs directly on living cells afflicted with the disease, and they can accurately model how it progresses.

The formation of neurofibrillary tangles—clumps of protein that are another hallmark of Alzheimer’s—is caused by a protein called tau. Strands of tau accumulate inside brain cells, disrupting the flow of signals and ultimately killing the cells. In experiments on transgenic mice, teams at Harvard Medical School and Columbia University found that tau jumps from cell to cell in a predictable way along neural highways known as axons. “Understanding how that progression occurs gives us a new target to stop the disease,” says neurologist Bradley Hyman, who led the Harvard group.

Two clinical trials are testing whether compounds that target amyloid plaques can prevent Alzheimer’s. One study, known as DIAN TU, will administer experimental drugs to more than 160 people in the U.S., the U.K., and Australia who have one of three mutant genes that cause an early-onset version of the disease. In 2013 another study will focus on a family in Colombia that carries one of these rogue genes, treating them with the amyloid-fighting drug Crenezumab. “We’ll be able to see, much more rapidly than we could with randomly selected people, any potential benefit of treating people before they become demented,” says William Thies, chief medical and scientific officer for the Alzheimer’s Association.

The Seasons Are Changing and So Is Your Brain

More From Discover
Mind
This Hallucinogenic Fungus Might Be Behind the Salem Witch Trials
Mind
How to Understand Probability
Mind
How Fonts Affect Learning and Memory
Mind
Words Seem to Lose Their Meaning When We Repeat Them Over and Over. Why?
Mind
Five Mesmerizing Facts About Hypnosis
Mind
6 Ways To Wake Up Feeling More Rested
Recommendations From Our Store
My Science ShopDiscover STEM Kits
My Science ShopDiscover 2022 Calendar
My Science ShopStrange Science
My Science ShopElements Flashcards
Shop Now
Stay Curious
Join
Our List