5 Questions for the Brain's Code-Breaker

Sheila Nirenberg hopes to cure blindness by combining an artificial eye, gene therapy in the brain, and some skillful translation between them. 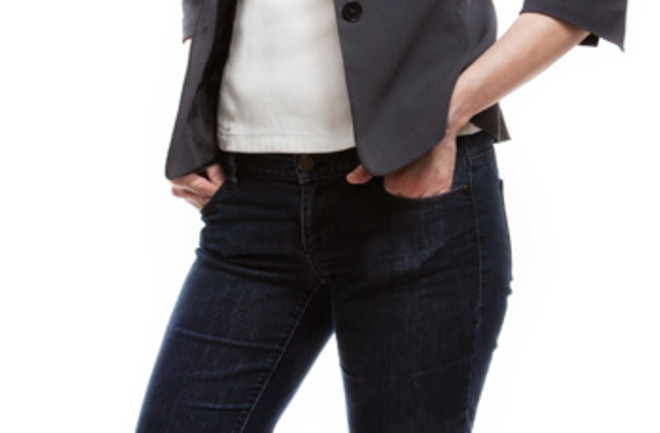 The neural code of vision is a secret language between the eyes and the brain. Sheila Nirenberg, a neuroscientist at the Medical College of Cornell University, has spent more than a decade trying to decipher it. When disease such as macular degeneration destroys cells in the retina, the code is lost. Nirenberg is using gene therapy to sidestep damaged retinal cells to cure some forms of blindness. Last fall she and her colleagues used the technique to restore sight to blind mice.

You majored in English in college. How did you end up in a laboratory? I was fascinated by a genetics class and pestered the professor with questions. He said I should work in his lab and find out for myself. I had barely taken any science but applied to Harvard’s neuroscience Ph.D. program anyway. By some miracle, I was accepted. I was very, very quiet the first year, teaching myself all the courses I’d never taken.

How does a functioning “neural code” allow us to see?  It’s like a French-English dictionary: It converts images into a language the brain can understand. When light enters the retina, photo­receptor cells translate it into electrical signals. The circuitry of the retina converts those signals into codelike pulses and transfers that information to “output” cells, which tell the brain what’s happening.

So how are you tapping into the code to restore vision? We can bypass damaged cells using light to signal output neurons directly. The first step is genetically engineering the output cells to be light-sensitive. Then we convert images into a codelike pattern of light pulses that activates the modified genes and causes the output cells to fire off a message to the brain.

How would your technique work in the real world?  Patients would get a quick injection to implant the genes. They would then wear glasses outfitted with a camera and a microprocessor to convert what they “see” into patterns of light that would restore the communication link between the eyes and the brain. Patients might look a little Star Trek-y but should have near-normal vision.

The idea for this therapy came to you in a flash. What was that like? The fireworks really went off when I realized that I could combine gene therapy with the neural code to make a retinal prosthetic. I actually jumped out of my chair.