20 Things You Didn't Know About... the Human Voice

Think "anemone" and "Worcestershire" are mouthfuls to say? Try your tongue at speaking !Xóõ. 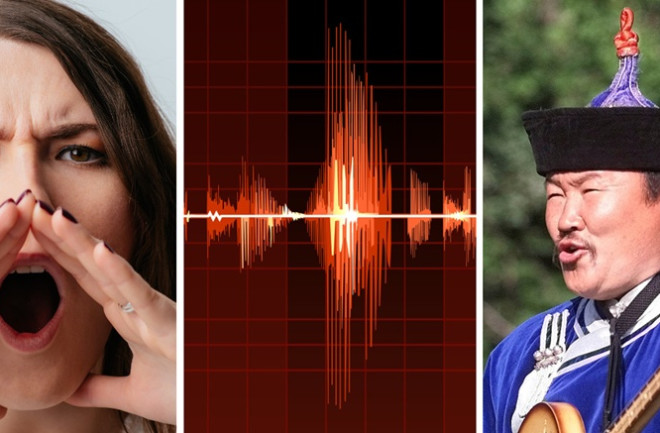