20 Things You Didn't Know About... Noise

Did you know the Big Bang was noiseless? 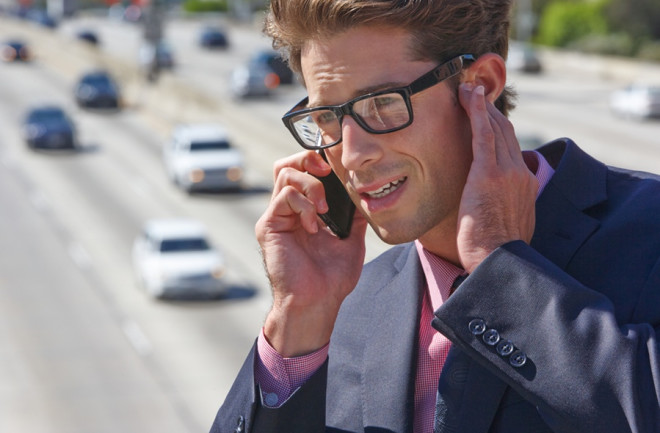 1. The Big Bang was noiseless. Everything in the universe expanded uniformly, so nothing came into contact with anything else. No contact, no sound waves.

3. For a really big bang, you should have heard Krakatoa in 1883. On Aug. 27, the volcanic island in Indonesia erupted with the explosive power of 200 megatons of TNT. The eruption could be heard nearly 3,000 miles away, making it the loudest noise in recorded history.

4. There are people who would outdo it if they could. They pack their cars with stereo amps to pump out 180-plus decibels (dB) of noise at so-called dB drag races. That’s how loud a jet engine would sound — if it were a foot away from your ear.

5. Jets get a bad rap. According to psychoacoustician Hugo Fastl, people perceive airplane noise as if it were 10 dB greater than the equivalent noise made by a train.

6. Since the decibel scale is logarithmic, growing exponentially, that means a jet sounds twice as loud as a train when the noise levels of both vehicles are objectively the same.

7. The only difference is that people find plane noises more annoying. The effects are dubbed the “railway bonus” and “aircraft malus.”

8. The first known noise ordinance was passed by the Greek province of Sybaris in the sixth century B.C. Tinsmiths and roosters were required to live outside the town limits.

9. Recognizing noise exposure as an occupational safety hazard took longer. The first scientific study was initiated in 1886 by Glasgow surgeon Thomas Barr. After he tested the hearing of 100 boilermakers, he determined that incessant pounding of hammers against metal boilers caused severe hearing loss.

10. One of Barr’s solutions to the problem of “boilermaker’s ear” was to suggest that clergymen shave their beards so that workmen could lip-read their sermons.

11. No wonder unprotected boilermaking was a problem: The human ear can perceive sound waves that move the eardrum less than the width of an atom.

12. You can fight noise with noise. The first patent on “active noise cancellation” dates to 1933, when German physicist Paul Lueg proposed to silence sound waves by simultaneously generating waves of the exact opposite orientation. The principle is now used in noise-canceling headsets.

13. Bring yours to the bar. Researchers at the Université de Bretagne-Sud have found that men imbibe more than 20 percent faster when ambient noise is cranked up from 72 to 88 dB.

14. And people are only getting louder. According to the World Forum for Acoustic Ecology, the volume of an animated conversation between Americans increased by 10 dB during the ’90s.

15. Social and ambient noise causes hearing loss, often misdiagnosed as an effect of aging. Preventing it would require that cities become 10 dB quieter.

16. Deafness isn’t the only medical danger of noise exposure. The stress causes some 45,000 fatal heart attacks a year in the developing world, according to researcher Dieter Schwela of the Stockholm Environment Institute.

17. And then there’s the unintended assault on ocean dwellers by noisy navy sonar. The disorienting sound drives beaked whales to beach themselves, and it makes humpbacks extend the length of their songs by 29 percent.

18. To carry the same amount of information in a noisier environment, the whale songs have become more repetitive. Noise can be the nemesis of any signal.

19. Except when noise is the signal. Back in the ’60s, Bell Labs astronomers Arno Penzias and Robert Wilson kept picking up static with their radio telescope. They eventually realized that the noise was the sound of the universe itself, a remnant of a dense, hot plasma that pervaded the early cosmos.

20. Their discovery of the cosmic microwave background radiation won them the Nobel Prize because the remnant heat showed that the universe must have begun with a violent explosion. Sorry, Fred Hoyle. The Big Bang is proven.