20 Things You Didn't Know About... Immortality

Humans continue to seek after it, but other life forms have already achieved it. 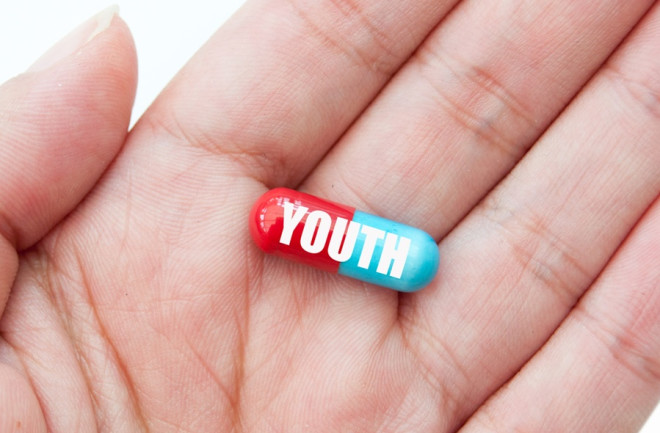