1 More Reason to Get an Electric Car: Gas Fumes Linked to Road Rage 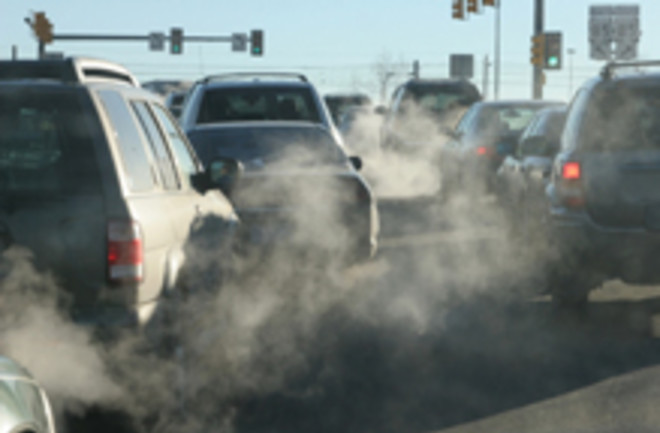 There are plenty of things about driving to make your blood pressure rise: screaming kids in the back, crappy songs on the radio, rising gas prices, idiot drivers who don't know what they're doing and need to get off the phone and keep their eyes on the road and... Whew, sorry, got a little hot under the collar there. Anyway, researchers from Egypt just published a study in BMC Physiology identifying another ubiquitous aspect of driving that could be making drivers angier: gas fumes. The scientists exposed some rats to fumes of leaded gas (which you can still buy in Egypt) and others to unleaded, but both groups became more prone to chattering their teeth, arching their backs, and biting. From Wired.com

Amal Kinawy of Cairo University found that rats exposed to gasoline fumes were more aggressive than those breathing clean air and more likely to show signs of anxiety. What’s more, their brains experienced changes in neurotransmitters in the hypothalamus, hippocampus and cerebellum. Although Kinaway limited her research to rats, she says the findings could apply to humans and be a factor in road rage.

“Heightened aggression may be yet another risk for the human population chronically exposed to urban air polluted by automobile smoke,” she said. “Millions of people every day are exposed to gasoline fumes while refueling their cars.”

On second thought, maybe I will buy that fresh pine air freshener at the gas station the next time I'm refueling. Related Content: Discoblog: If You Can Read This, I'm About to Run You Off the Road

DISCOVER: What's in a Gallon of Gas?

80beats: Will These Four Biofuels Be Bonanzas or Busts?