Zeroing In On the Cause of Preeclampsia

Mothers-to-be may have their babies to blame for a poorly understood medical condition. 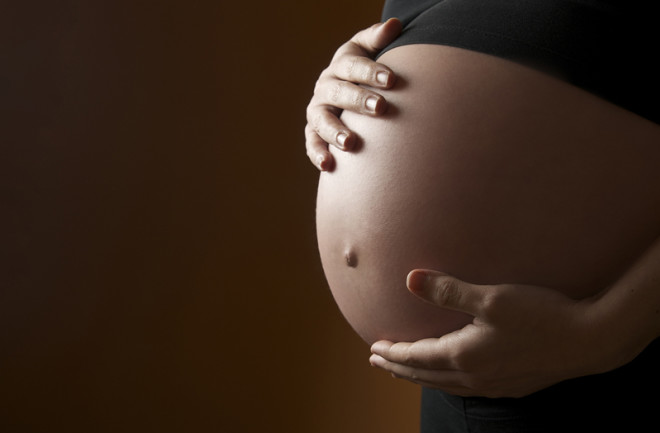 Fresh from prenatal yoga, a woman walks into her 35-week OB appointment glowing. But the doc frowns as she watches the woman’s normally low blood pressure soar past 140. Then a routine test shows protein in her urine. Diagnosis: preeclampsia. These few symptoms are often the only indication of the condition; the mom-to-be feels fine, but until she has her baby, she’ll likely be put on bed rest and monitored closely, as preeclampsia can quickly escalate to severe swelling, seizures, and even coma or death.

As many as 8 percent of pregnant women worldwide are diagnosed with preeclampsia, and while the condition is on the rise in the U.S., no one knows exactly what causes it. Some researchers have suspected fetal DNA or pieces of the placenta — long known to circulate in the bodies of pregnant women — could kick off an inflammatory immune response intended to kill and clean up the intruders. Hilary Gammill, an OB-GYN at the University of Washington, has spent years looking at fetal cells in particular. In a recent study, she and colleagues compared blood samples from 46 pregnant women diagnosed with preeclampsia with samples from 47 women with uncomplicated pregnancies. The researchers found that the women with preeclampsia were more likely to have intact fetal cells in their bloodstreams, and many more of them.

While carrying more fetal cells seems to protect against breast cancer, women with severe preeclampsia have up to an eightfold risk of cardiovascular disease later in life. Such outcomes may be linked to an immune response similar to that of preeclampsia. “It’s sort of a double-edged sword,” Gammill says.

She aims to learn more about these stowaway cells so she can figure out what triggers preeclampsia and tailor treatments for her patients, who may experience its effects long after pregnancy.

[This article originally appeared in print as "Fetal Attraction."]