Will Swine Flu Take Down the Internet? 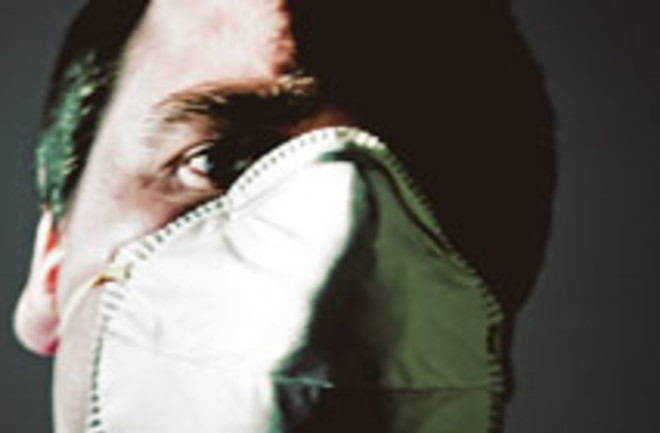 Swine flu has returned, just as predicted, and is getting the better of us—46 states have reported cases of the flu already. And even if you want to take precautions by getting vaccinated, there aren’t enough vaccines to go around. In any case, when you take sick days to recover, the last thing you’d want to do is be at home without access to the Internet. The Washington Postbrings up a good point: If the flu truly becomes a pandemic, then the sick will begin accessing their Internet from home en masse. Such an increase in traffic might overwhelm the system and clog networks run by Comcast, AT&T, Cox, and Verizon. The Post reports:

The Department of Homeland Security is in charge of communications networks during times of national emergency. But it doesn't have a strategy to deal with overloaded Internet networks—an essential resource to keep the economy humming, and residents informed and connected during a pandemic, the GAO said. Furthermore, the DHS hasn't coordinated with agencies such as the Federal Communications Commission to create guidelines for how telecom, cable and satellite providers can minimize congestion.

There are solutions, but each has its downsides. Adding bandwidth capacity would be a little too late, and cost too much. Slowing connections to some ‘hoods would violate service agreements to those customers. And blocking traffic to Web sites would require government approval. Related Content: Discoblog: Michael Jackson's Death Causes Internet to Slow DISCOVER: Swine Flu Has a Warning Shot