Why Most Calorie Counts Are Wrong 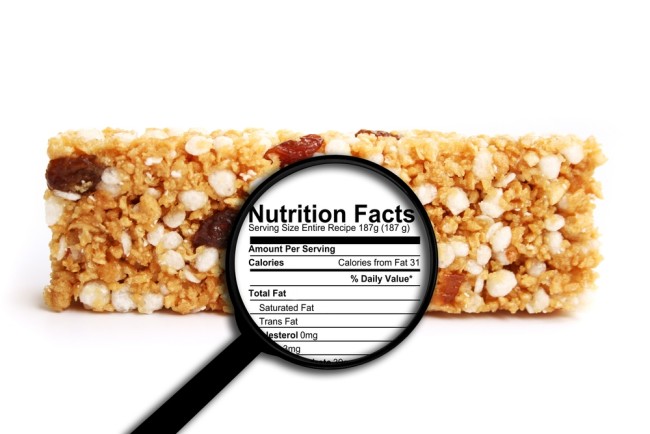 Food labels seem to provide all the information a thoughtful consumer needs, so counting calories should be simple. But things get tricky because food labels tell only half the story. A calorie is a measure of usable energy. Food labels say how many calories a food contains. But what they don’t say is that how many calories you actually get out of your food depends on how highly processed it is.

Food-processing includes cooking, blending and mashing, or using refined instead of unrefined flour. It can be done by the food industry before you buy, or in your home when you prepare a meal. Its effects can be big. If you eat your food raw, you will tend to lose weight. If you eat the same food cooked, you will tend to gain weight. Same calories, different outcome. For our ancestors, it could have meant the difference between life and death. Hundreds of thousands of years ago, when early humans learned to cook they were able to access more energy in whatever they ate. The extra energy allowed them to develop big brains, have babies faster and travel more efficiently. Without cooking, we would not be human.

Animal experiments show that processing affects calorie gain whether the energy source is carbohydrate, protein or lipid (fats and oils). In every case, more processed foods give an eater more energy. Take carbohydrates, which provide more than half of the world’s calories. Their energy is often packaged in starch grains, dense packets of glucose that are digested mainly in your small intestine. If you eat a starchy food raw, up to half the starch grains pass through the small intestine entirely undigested. Your body gets two-thirds or less of the total calories available in the food. The rest might be used by bacteria in your colon, or might even be passed out whole. 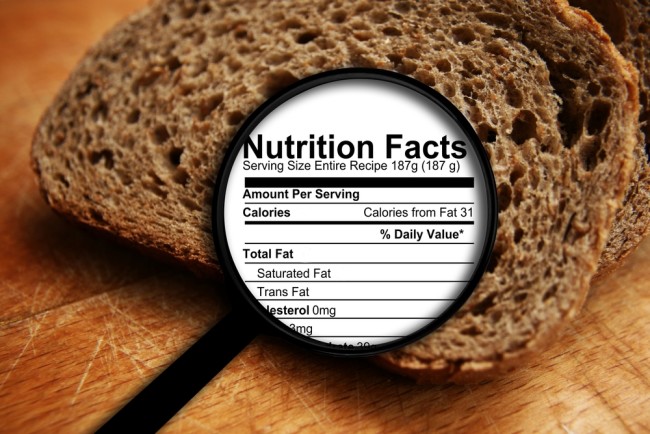 Even among cooked foods, digestibility varies. Starch becomes more resistant to digestion when it is allowed to cool and sit after being cooked, because it crystallizes into structures that digestive enzymes cannot easily break down. So stale foods like day-old cooked spaghetti, or cold toast, will give you fewer calories than the same foods eaten piping hot, even though technically they contain the same amount of stored energy.

Highly processed foods are not only more digestible; they tend to be softer, requiring the body to expend less energy during digestion. Researchers fed rats two kinds of laboratory chow. One kind was solid pellets, the type normally given to lab animals. The other differed only by containing more air: they were like puffed breakfast cereal. Rats eating the solid and puffed pellets ate the same weight of food and the same number of counted calories and they exercised the same amount as each other. But the rats eating the puffed pellets grew heavier and had 30% more body fat than their counterparts eating regular chow. The reason why the puffed-pellet-eaters gained more energy is that their guts didn’t have to work so hard: puffed pellets take less physical effort to break down. When rats eat, their body temperature rises due to the work of digestion. A meal of puffed pellets leads to less rise in body temperature than the same meal of solid pellets. Because the puffed pellets require less energy to digest, they lead to greater weight gain and more fat. Our bodies work the same way. They do less work when eating foods that have been softened by cooking, mashed or aerated. Think about that when you sit down to a holiday meal or dine in a fine restaurant. Our favorite foods have been so lovingly prepared that they melt in the mouth and slide down our throats with barely any need for chewing. No wonder we adore them. Our preference is nature’s way of keeping as much as possible of these precious calories. 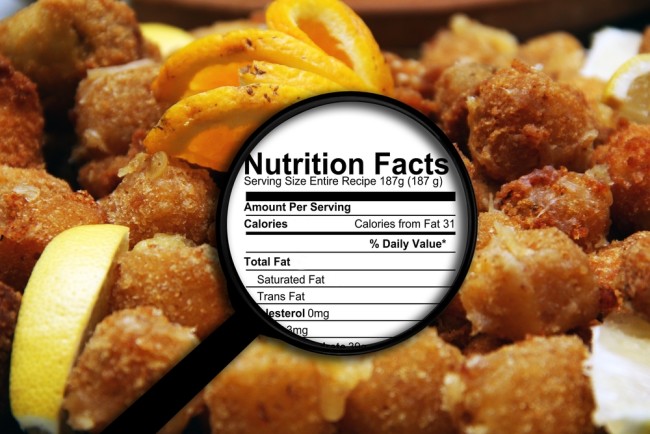 Unfortunately, of course, in today’s overfed and underexercised populations, nature’s way is not the best way. If we want to lose weight we should challenge our instinctive desires. We should reject soft white bread in favor of rough whole wheat breads, processed cheese in favor of natural cheese, cooked vegetables in favor of raw vegetables. And to do so would be much easier if our food labels gave us some advice about how many calories we would save by eating less-processed food. So why are our nutritionist advisers mute on the topic? For decades there have been calls by distinguished committees and institutions to reform our calorie-counting system. But the calls for change have failed. The problem is a shortage of information. Researchers find it hard to predict precisely how many extra calories will be gained when our food is more highly processed. By contrast, they find it easy to show that if a food is digested completely, it will yield a specific number of calories. Our food labeling therefore faces a choice between two systems, neither of which is satisfactory. The first gives a precise number of calories but takes no account of the known effects of food-processing, and therefore mis-measures what our bodies are actually harvesting from the food. The second would take account of food-processing, but without any precise numbers. Faced by this difficult choice, every country has opted to ignore the effect of processing and the result is that consumers are confused. Labels provide a number that likely overestimates the calories available in unprocessed foods. Food labels ignore the costs of the digestive process – losses to bacteria and energy spent digesting. The costs are lower for processed items, so the amount of overestimation on their labels is less.

Time For a Change?

Given the importance of counting calories correctly, it’s time to re-open the discussion. One idea would develop a “traffic-light” system on food labels, alerting consumers to foods that are highly processed (red dots), lightly processed (green dots) or in-between (yellow dots). Public health demands more education on the effects of how we prepare our food on our individual weight gain. Calorie-counting is too important to allow a system that is clearly limited to be the best on offer. We need a major scientific effort to produce adequate numbers on the effects of food-processing.

All images by alexskopje/ Shutterstock