Whose cheating is more likely to doom a marriage: husband or wife? 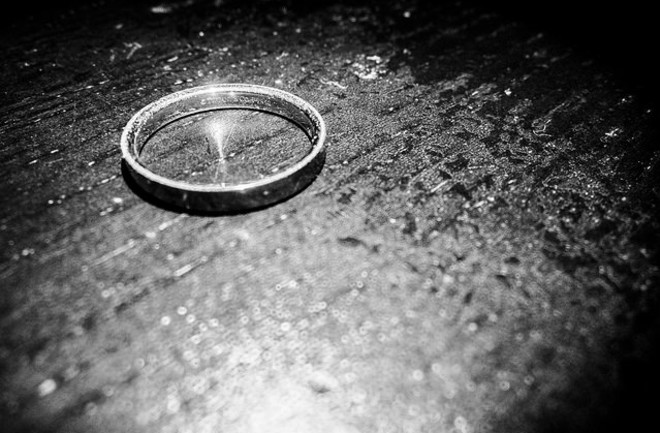 Image: Flickr/Billie Grace WardThere are probably as many ideas about what makes for a good marriage as there are, well, marriages. But most of us can agree that on thing usually makes a marriage worse: adultery. But how common is infidelity, and does it matter who in the relationship cheats? These researchers dug through decades of survey results and found that although husbands are three times more likely to cheat, the marriage was equally doomed if either partner got some on the side. So much for "boys will be boys"!Burning the Candle at Both Ends: Extramarital Sex as a Precursor of Marital Disruption. "This study examines several aspects of the association between engaging in extramarital sex and the disruption of one's marriage. In particular: is there a differential effect on disruption depending on the gender of the perpetrator? Is the effect of infidelity primarily due to its negative impact on marital quality and one's resistance to divorce? Are there characteristics of marriages that condition the effect of infidelity? Panel data on 1621 respondents followed from 1980 - 2000 in the Marital Instability Over the Life Course survey were utilized to answer these questions. Interval-censored Cox regression analysis revealed several noteworthy findings. Reports of problems due to extramarital involvement were strongly related to marital disruption, even holding constant the quality of the marriage. Although men were about three times more likely to be the cheating spouse, there was no difference in the effect of an affair on the marriage according to gender of the cheater. Approximately 40% of the effect of extramarital sex on disruption is accounted for by the mediating factors. Two moderators of infidelity's positive effect on disruption were found: the effect was substantially stronger for very religious couples, but weaker when the wife was in the labor force." Related content: Penile fracture seems more likely during sex under stressful situations.Sex burns 3.6 calories a minute.When eating nuts and having sex don’t mix.