What's the Purpose of the Human Hymen?

It's a question that still stumps evolutionary biologists. 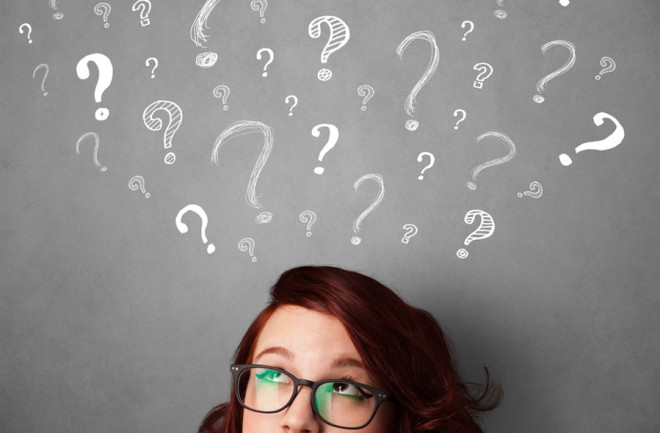 Q: I apologize if this question sounds slightly prurient: What is the evolutionary purpose of the human hymen, and do any other female mammals have such a membrane? — Joel Gottlieb, Toronto, Canada

A: Tough question — the hymen befuddles evolutionary biologists to this day.

First, the facts: The hymen is a thin membrane, typically crescent-shaped, that stretches across some or all of the vaginal opening. Besides human females, African elephants have hymens, and, reportedly, so do other mammal lasses from rats to whales. In elephants, the hymen breaks only when females give birth. In humans, though, the hymen can tear from vigorous physical exercise, but it has been most closely associated with tearing during first sexual intercourse. Accordingly, many cultures construe an intact hymen as a guarantor of virginity.

One evolutionary hypothesis suggests the hymen arose because it was a desirable trait, due to the common societal preference for virgin wives. But that explanation fails for other species. Instead, some scientists speculate that the hymen helps keep bacteria out of the vagina. Such infection prevention might give hymen-equipped female animals a survival and reproductive edge. But the scientific jury is still out.