Explore the bizarre attempts to reanimate the dead or look 300 years into the future to see how Western civilization is faring. 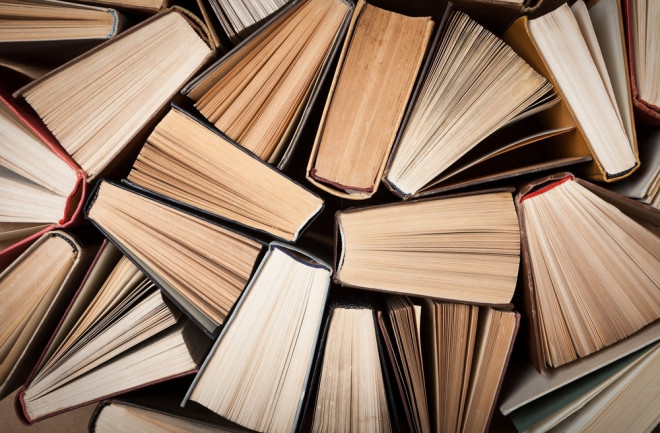 Thanks to advances in medicine, there’s dead and then there’s really dead. Physician and academic Casarett takes readers on a guided tour of the increasingly broad gray area between those two states. From early, bizarre attempts at resuscitation to disturbing lab experiments and painful decisions about removing a loved one’s ventilator, Casarett covers the gamut of technological advances and their consequences. Shocked has a conversational, often playful tone, but Casarett doesn’t shy away from asking hard questions about prolonging life — regardless of the quality of that life. The science of resurrection, Casarett writes, comes with significant ethical, financial and emotional costs. — Gemma Tarlach

The Collapse of Western Civilization By Naomi Oreskes and Erik Conway

The year is 2393 and the world as we know it has ceased to exist. Earth, damaged by excess carbon levels, is fraught with catastrophic drought and famine. Rising sea levels have overtaken major cities, and more than 60 percent of species are extinct. Collapse is more than mere speculation, though. It’s based on scientists’ projections of the likely consequences of climate change already underway.

By looking back from an imagined future date, science historians Oreskes and Conway bring our current inaction into sharp relief. Their embellishments — such as the rise of authoritarian regimes more willing than democratic societies to impose drastic measures — give the book a heightened sense of reality. Though short, Collapse provides a detailed examination of how we’ve failed our environment — and a call to action to save what’s left. — Brenda Poppy

The Myth of Mirror Neurons By Gregory Hickok

Discovered in the ’90s, brain cells called mirror neurons quickly became the superheroes of neuroscience. Researchers touted their powerful influence on everything from language to empathy. Not so fast, says cognitive neuroscientist Hickok. In the cerebral but engaging Myth, he deconstructs two decades of research and argues that flawed early studies led to years of simplistic assumptions about how these cells function.

“It’s time to hit the reset button,” Hickok writes. New efforts to learn from those mistakes are spurring fresh explorations of how we communicate, among other things. The upshot: Mirror neurons may be more sidekicks than superheroes, but they’re propelling neuroscience in promising new directions. — April Reese

The End of Absence By Michael Harris

Absence is not a manifesto for change or a look at hard science backing his claims; journalist Harris simply wants to start a discussion about how email, 24-hour news cycles and the Twittersphere have eroded our appreciation for stillness.

Harris weaves his personal trouble staying focused with anecdotes that illustrate society’s broader losses. His lack of a clear strategy for finding balance may frustrate some readers, but that’s kind of the point: In an era of instant — and constant — gratification, there’s value in simply contemplating what’s missing. — Kathi Kube